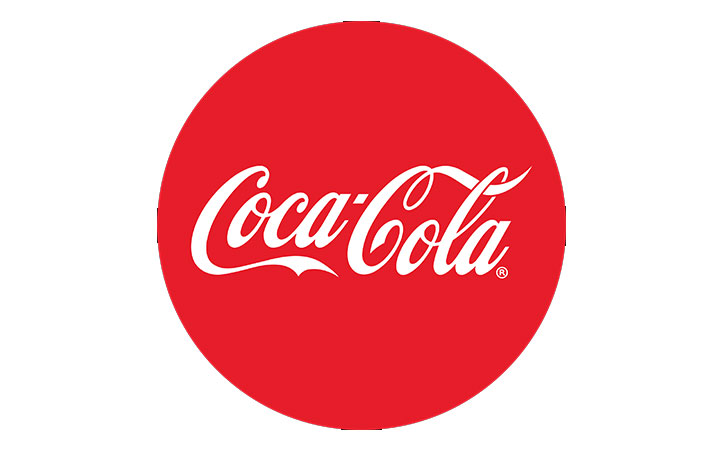 Coca Cola, the world’s most popular and famous carbonated drink was patented originally as a medicine, back in the 19th century. It also happens to be the most valued trademark and as such is recognized virtually in all countries of the world. Here is the top ten interesting facts about Coca Cola, the international beverage giant.