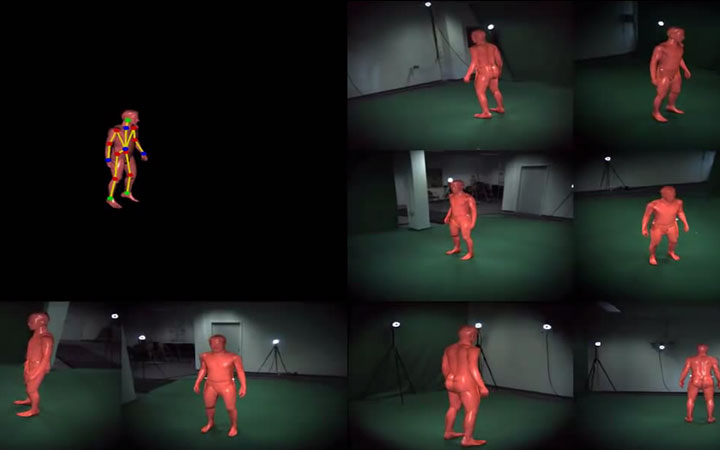 Is it really there ? Unbelievable VFX in movies ?

I think it is common knowledge that’s a lot of movies today used visual effect. But what would really surprised you is the extent to which VFX or visual effects are used today.  Visual effects are used to create action sequences, beautiful landscapes, City cover cartoons beautiful buildings crowd, and anything that you can think of. one of the main use of VFX  earlier  walls to create thanks that would be outOf this world. an example of such users would be the Jurassic Park Trilogy that used VFX  extensively to create Dinosaurs  of an era gone by. but today you  CGI effects being used in literally every part of the movie it could be used to create R City within an indoor studio,  how to remove marks on the road, or maybe even to create crowds.one of the most beautiful uses of  visual special effects now days is to introduce grandeur to  I movie scene let’s take a look at some of the examples of great visual effects that you may  not even have realised exist.

Let’s take the example of The Great Gatsby the Hollywood movie which talks about reclusive Millionaire to those parties to find her lost love.  in this movie VFX has been used to create calyceal houses, Garden,  City scenes,  add glamour to buildings,  and a host of other things.  if you do not see the vfx breakdown chances are you may not even have a  idea about the amount of VFX work that has been done in the movie

Another Hollywood movie Final Destination 5 also has a lot of VFX animation done. Right from creating scenes of disaster, to creating virtual buses and landscape, all this has been used to add a touch of action in the movie.

Now let’s take a look at Bollywood movies using VFX. Shahrukh Khan’s FAN is  one movie that has used VFX to change Shahrukh Khan’s look and also add more glamour to some locations. The use of visual effects has been sone to make Shahrukh look leaner and also introduced subtle differences to his face.

Another movie of Shahrukh Khan Chennai Express has used VFX to create added elements in the railway sequence. It has also been used to add aesthetic  touches to various songs. Action sequences in the movie have also used the effects to a great extent.

Today making a movie with visual effects  enables the creative team to create complex visuals without spending a lot of money. Hence this is a trend that is likely to continue or increase in the  future. If you also want to share your VFX  sequences with us, then do mail us and we will include them in our future blogs.

We are from corporate video production company in mumbai, if you need such services then please let us know.