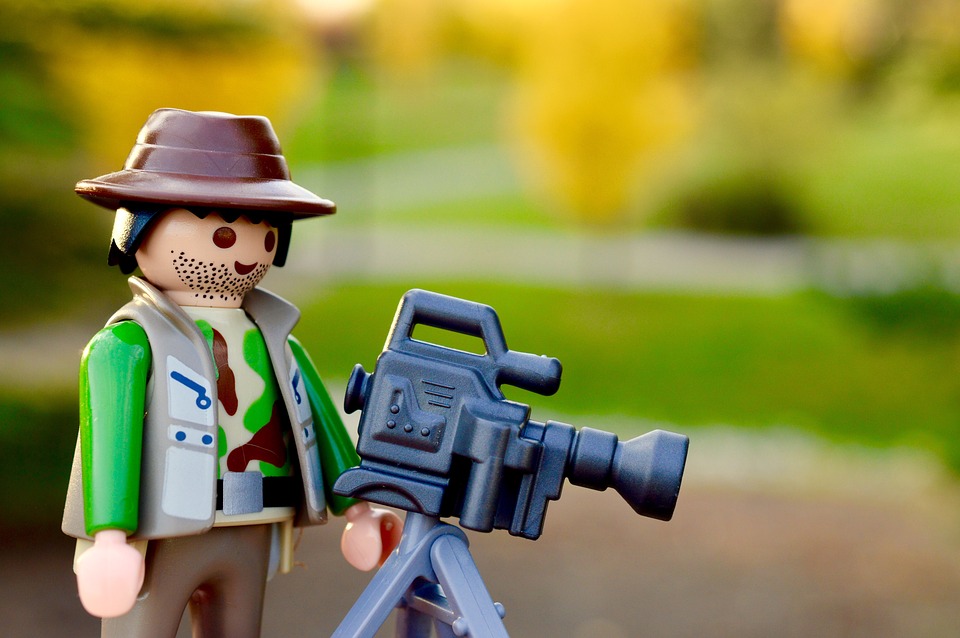 Mumbai is lodged with commercial filmmakers but each one of them isn’t too refined with the art of filmmaking. Whenever a craftsperson needs to make a piece of craft, he picks up the works of others, visualizes it and gains motivation from the same. Taking inspiration from a well-renowned craftsperson will never hurt your art; instead, it will nourish and develop it. A filmmaker is also a type of craftsperson who is crafting a film to present to his viewers. So, for making a good film, a filmmaker should review the works of other filmmakers so as to bring out the best from his creative mind and include the factors of motivation he gained from those pieces of work.Here is the list of some good movies that every aspiring filmmaker should watch so as to develop his potentiality in making an engaging and a blockbuster film.