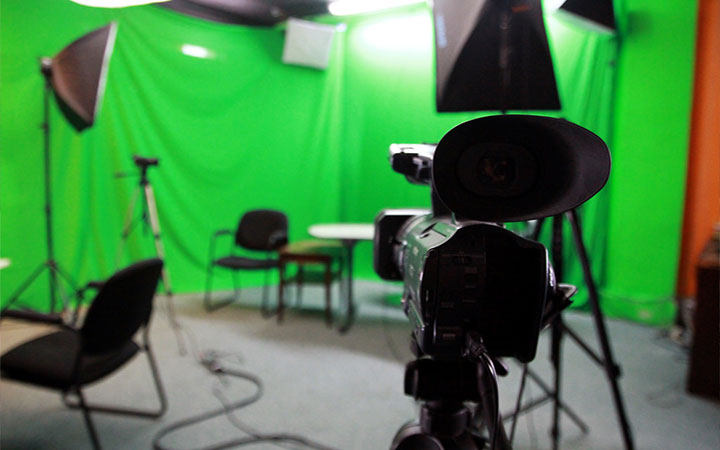 5 ads that changed the phase of Indian commercials

The advertising sector all over the world is moving towards showing a social message and giving an emotional touch to the commercials.  According to a survey conducted by Lowe Lintas, 69% of Indian prefer buying brand who involves CSR work. It’s very much difficult to say that a brand is selling its product or selling a social message. So giving a social and emotional touch to commercials has become an essential part of any brand.

This one is a touching article portraying typical local life across the country. This ad plays with the perspective of a father. A busy working mother simultaneously is on a call from work as well as doing home chores like washing dish and laundry. At a time she is clearing toys of her son scattered everywhere and also caters her visiting dad. As the father watches the entire struggle with domestic chores faced by her daughter and her husband is doing nothing. By watching all this he realizes that he too didn’t use to help his wife. His daughter was grown in such way that she always saw that her mom do all the domestic chores. So he understands that he himself is a bad example of a good husband. At the end of the video, he promises himself to change this, recognizing that helping around the domestic chores isn’t only a woman’s job.

In an effort against generous sexism, metropolitan lifestyle services enterprise Urban Clap released a peculiar Men’s Day ad presenting different women in a distinctive work role: a mechanic, bus driver, female bouncer, among others. The ad ends with an emotional message to all men from women: “We don’t need you. We still want you”.

Samsung’s ‘Beh Chala’ ads is another emotional ad which features that how a Samsung customer service specialist travels with off-the-map, stunning terrain of what seems to be a missing hillside town in North East India. With Mohit Chauhan singing in melodic tones in the background, we can see how the strong-minded customer service specialist reassures the young girl who has lodged a grievance that he will repair her Television on time. The man surpasses bad roads, barriers in roads and a herd of sheep but at the end, it’s all worth it when he notices he has been called in to make certain a group of visually impaired kids can hear to their friend performing in a singing contest.

Ghunghroos don’t ask their wearer what’s their gender is? Diwali lamps don’t ask religion of who light them, and skipping ropes don’t ask the age of those who play with it. These are objects that we use regularly but none of them discriminate with their users. So these objects are used by eBay brand to give a message to stop discriminating and judging people. The message was simple stating: “Objects don’t judge, and neither should you.”

Dove has a worldwide status for supporting the gratitude of various standards of beauty in the women’s maquillages market, and their newest ad in India is identical. This ad asks right through why there is simply one standard of feminine beauty in a country as diverse as India.

We are from THEJIGSAW. If you want to make any Ad Film then do contact us.