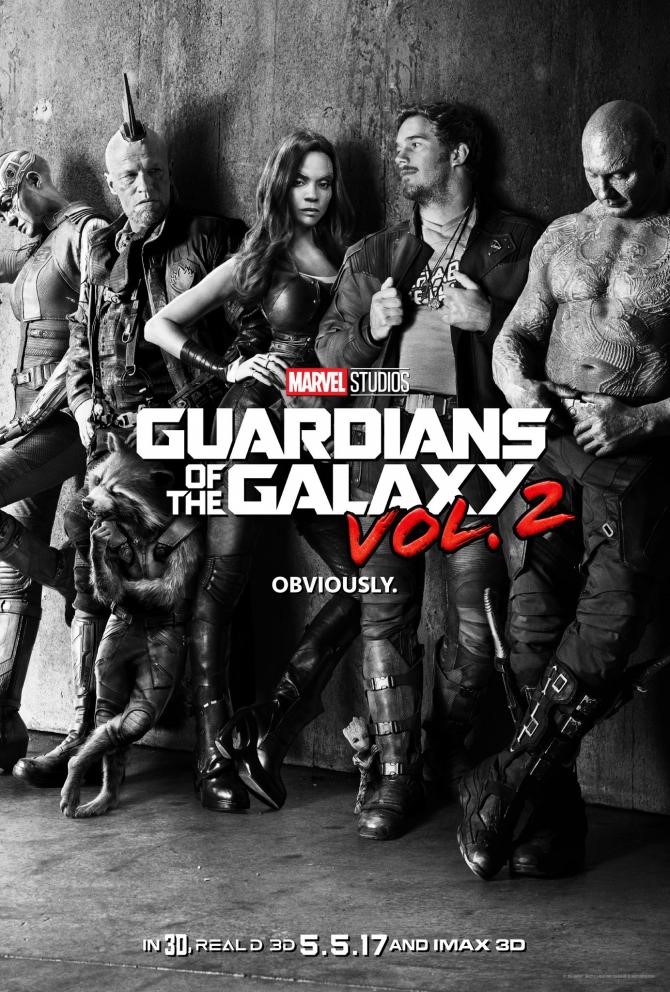 The second volume of the famous comic book series is about to release. It is an American Superhero film based on Marvel comics produced by marvel studios and distributed by Walt Disney Studios Motion Pictures. It is a sequel of 2014’s Guardians of The Galaxy which is fifteenth in the Marvel cinematic universe. The second volume is written and directed by James Gunn. Guardians of the Galaxy Vol. 2 is scheduled to have its premiere in Hollywood on April 19, 2017, and will be released in the United States on May 5, 2017, in 3D and IMAX 3D Spider-Man: Homecoming is an American film based on the Marvel comic character Spiderman, it is co-produced by Columbia pictures and Marvel Studious, and distributed by Sony Pictures Releasing. It is the second reboot of the Spiderman franchise and the 16th film of the Marvel Cinematic Universe. This film is directed by Jon Watts, and screenplay by Jonathan M. Goldstein and John Francis Daley. The superhero is being changed for the third time, Tom Holland will be the new Spider-Man in this new series. He deals with the vulture to save the city, were Iron Man which is Robert Downey Jr. help him out. Spider-Man: Homecoming Will be hitting the Cinema on July 7, 2017. 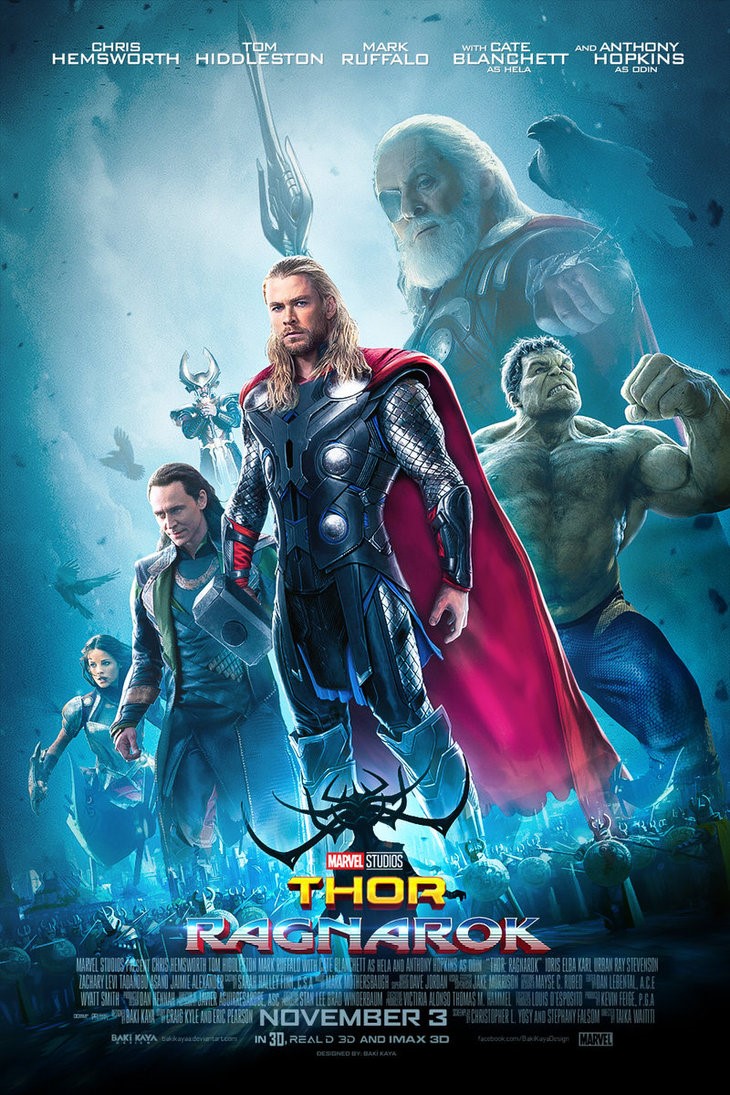 The recent trailer launch of this new volume of the Thor Franchise has made the Marvel fan go mad. A trailer is so energetic that every single fan is waiting for the release date, November 3. Marvel always succeed in fulfilling their fans expectation. The film is directed by Taika Waititi with a screenplay by Eric Pearson. The involvement of Doctor Bruce Banner who is none other than the mighty Hulk, as a part of the planet hulk comic series has taken the trailer out of the world. Thor must defeat the Hulk in a gladiatorial duel to save Asgard from Hela the new villain and the coming Ragnarok. Eagerly waiting for 3rd November 2017. 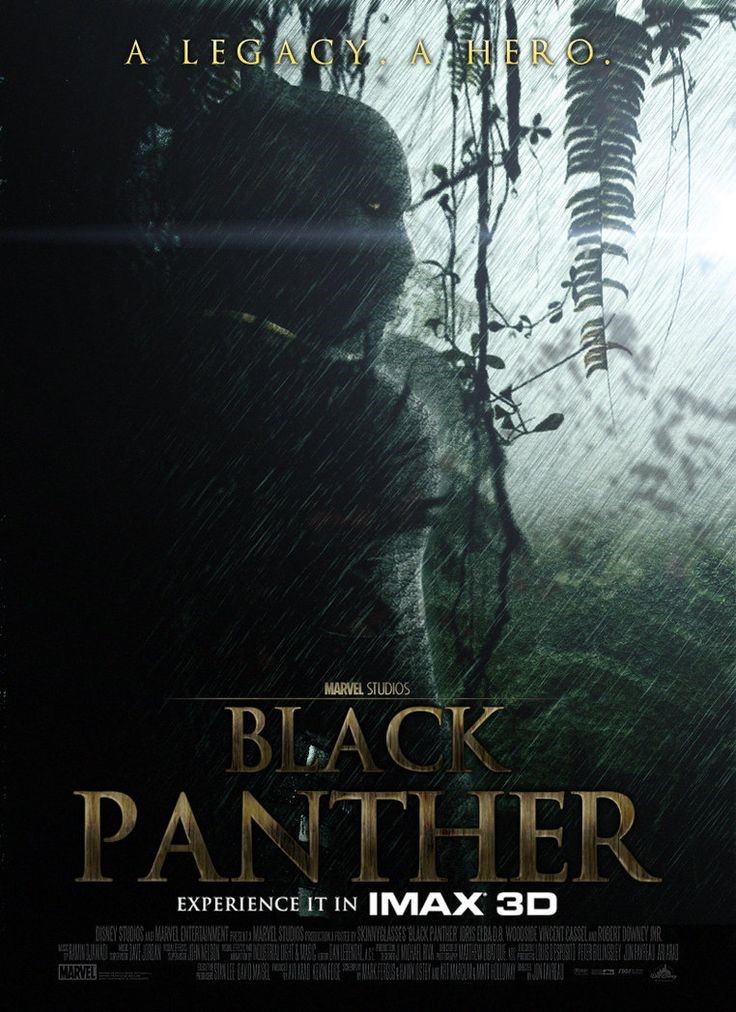 The Black Panther is a fictional superhero appearing in American comic books published by Marvel Comics. Created by writer-editor Stan Lee and penciler and co-plotter Jack Kirby, he first appeared in Fantastic Four,  July 1966. He is the first black superhero in mainstream American comics, debuting years before such early African-American superheroes as Marvel Comics’ the Falcon (1969) and Luke Cage (1972), and DC Comics’ Green Lantern John Stewart (1971) and Black Lightning (1977). The character is usually depicted as the king and protector of Wakanda, a fictional African nation. Chadwick Boseman portrays the Black Panther in Captain America: Civil War (2016) and is set to return in Black Panther (2018), both set in the Marvel Cinematic Universe. 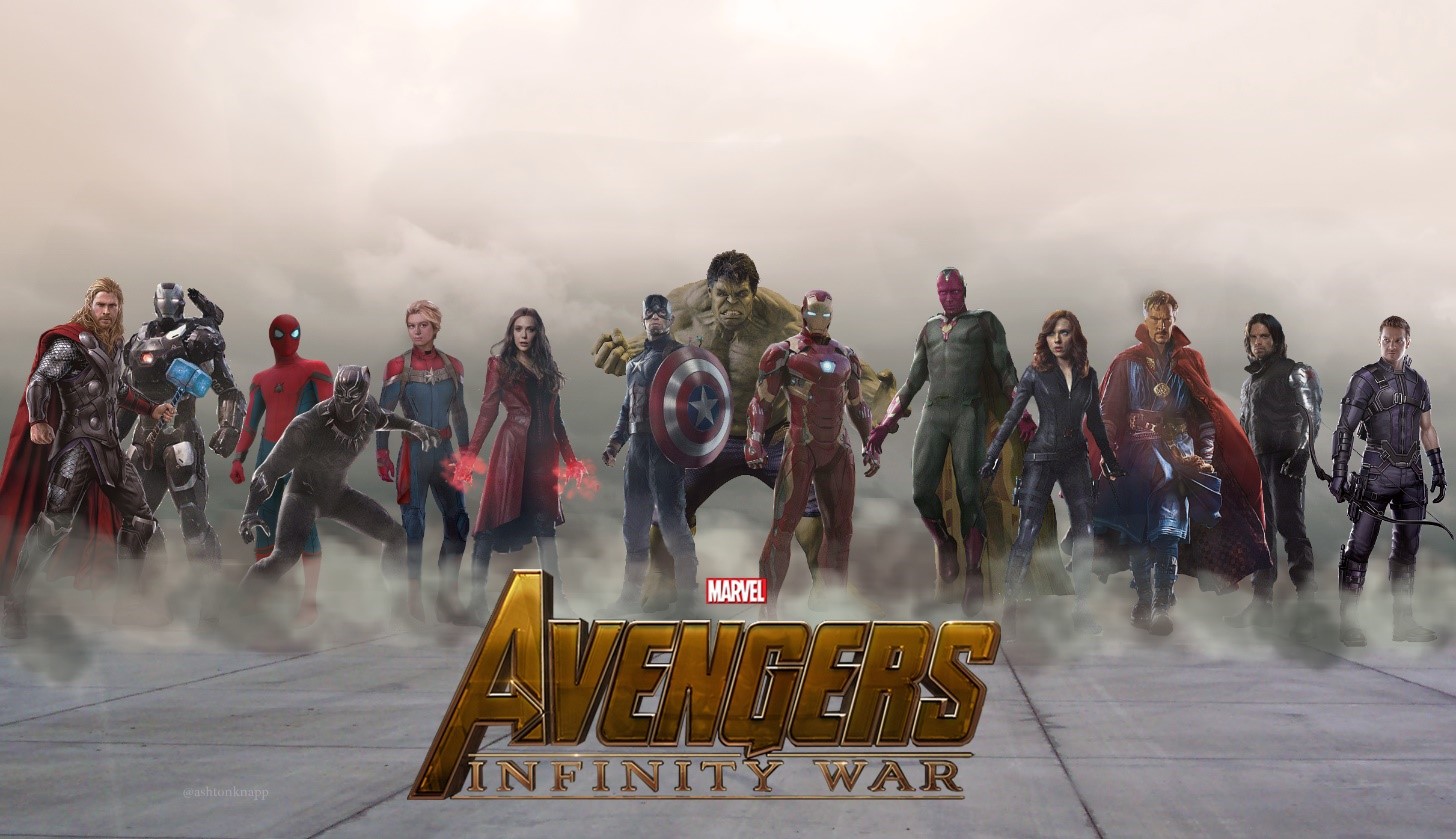 The film was announced in October 2014 as Avengers: Infinity War – Part 1. The Russo brothers came on board to direct in April 2015 and by May, Markus and McFeely signed on to write the script for the film. In July 2016, Marvel shortened the title to Avengers: Infinity War. Filming began in January 2017, at Pinewood Atlanta Studios in Fayette County, Georgia, shooting back-to-back with a direct sequel until October/November 2017. Additional filming took place in Scotland.

Are you looking for corporate film makers then please let us know.