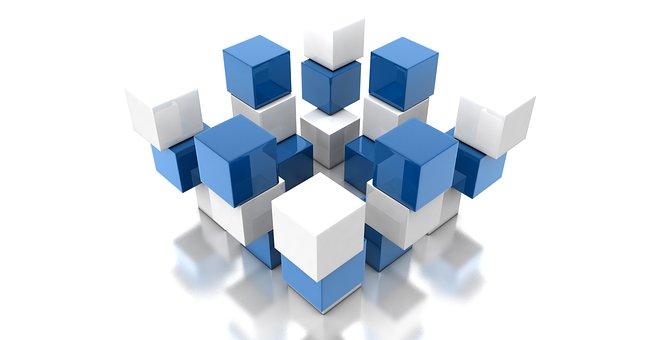 The process of animation involves the generation of streams of images or visuals that are organized in a manner that drives the viewer to believe that there is motion. It is necessarily a type of optical illusions because the human brain is being fooled into thinking that there is movement due to the rapid succession of these images. This is caused because the images are shown at a speed of 24 frames per second. Today, there are various software and types of animation which are available for animators to experiment with for different projects.

2-dimensional animation is the more traditional form of animation and the type that is generally known by most people. It follows a simple process of assembling a series of images which are made to show a sequence and playing them in a manner which makes them appear continuous. 3-dimensional animation is the process of generating 3-D moving images using digital media. The software is used to create models which are capable of different motions, and they are slowly manipulated and changed in each frame to achieve the desired effects. There are various techniques and workflows which can be adopted during this process. The entire process of generating 3D images is usually divided into 3 parts, modelling, layout and animation, and finally the rendering. The first phase decides the procedure for creating the objects in the specific scene. Next, the objects are given specific positions or paths and animated to move accordingly. Finally, they are rendered to gain output. The entire process involves a combination of these three functions in varying proportions.

There are various software that is available for both 2D and 3D animation, in a range of prices. 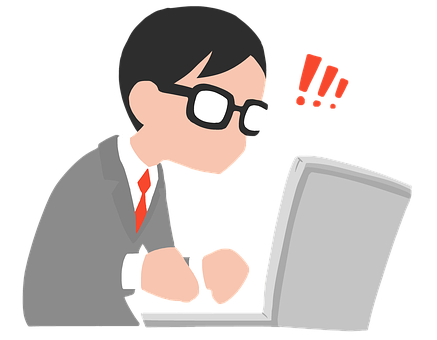 Difference between 3D and 2D

The primary difference between 3D and 2D animation is that 3D tends to show a depth of field and objects which are placed in a 3-dimensional space and have relations with each other. This means that there are X, Y, and Z axes which 2D animation is limited to merely 2 axes. In traditional 2D animation, an image is hand drawn with minute changes in each frame and then played in sequence. Standard techniques used here include Rotoscopy, anime, twining, onion skimming, and morphing. Computers and software are used for 3D modelling. This includes sketching, constructing arenas or scenes, modelling, setting up cameras, sound and lighting, textures, and final renders.

Amount of time that must be invested in either of these animation types is solely dependent on the form of assignment. There are some which can be quickly completed in 2D animation but take a very long time to handle in 3D and vice versa. The amount of creativity and the detailing which has also been requested factor in. Generally, 3D requires more time due to the level of detail, but characters usually have more lifespan and have more ability. 2D animation is more suited for quick assignments which are not expected to have long term needs. 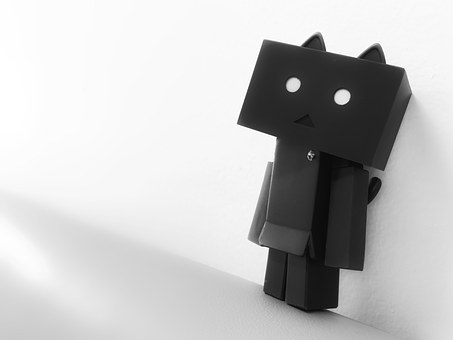 The final decision about which form of animation to pursue and which one will have more scope is entirely dependent upon the type of work that you intend to do. 3D models require much greater communication between the clients and the creators throughout the rigging process to ensure that the whole project has been properly understood and executed. 2D animation involves good sketching skills and greater forethought as the entire sequence will need to be planned out beforehand. In the end, any animation is only as good as the skill set of the animator behind it. It is usually advisable to have a strong understanding of both types of animation and to explore both thoroughly before making any decisions. Many animators choose to focus on both and switch between their styles for different assignments which is also an excellent way to meet consumer demands.

We hope that this has helped increase your knowledge about animation and also help you differentiate between 2-dimensional and 3-dimensional animation. Feel free to contact us or let us know if there are any more queries you have in this regard! Happy animating, and happy exploring!