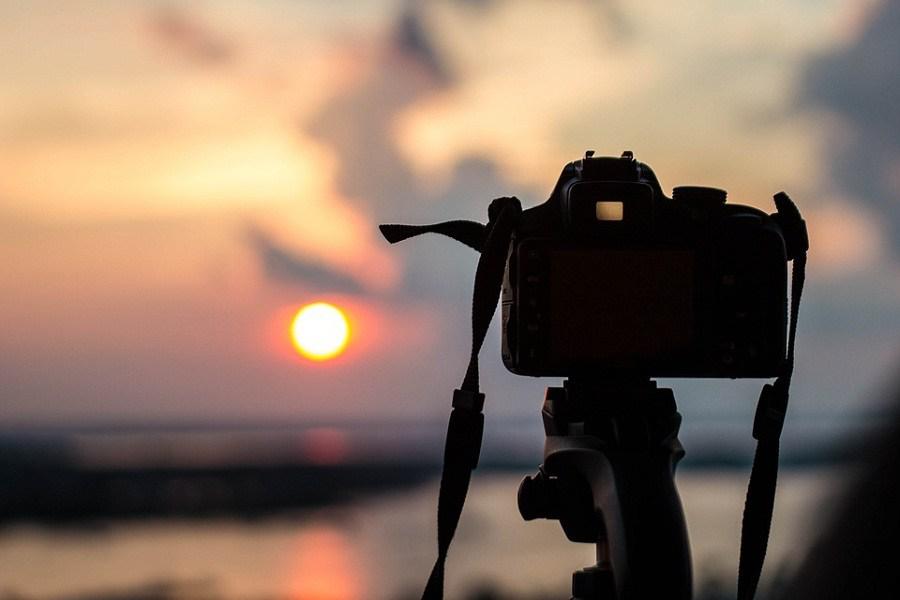 The Samsung S9 and S9+ were launched recently. The dual aperture feature in their cameras marks a new milestone in technological advancements when it comes to mobile cameras. Over the years, we have witnessed, how the focus of whether a mobile phone is good to buy or not has shifted to its camera capabilities. Living in a world where we capture every moment and share it with everyone, and let’s not forget our love for selfies, cameras have become a highly important debacle point. We all phones with better cameras, because better the megapixels, better the pictures. But, is it really so?

What are Megapixels Actually?

Now, there is a lot more to just the number of pixels that constitute the sensor. You also have to take into account the size of the sensor. In general, a DSLR camera can easily take more crisp and high-quality pictures because it uses sensors and lenses that are bigger than the smartphone itself. A DSLR absorbs more light from the natural environment than your day to day mobile phone, because of which it automatically takes better pictures, even if it has a lower total megapixel count.

The More Megapixels, The Better.

It is a given, that, higher the megapixel count on a camera sensor, the greater amount of detail that a picture will have, captured by it. For example, an 8MP sensor will capture approximately fifty percent more detail in an image, than a 6MP camera sensor and twice that of what a 4MP sensor possesses and four times that of a 1.2MP camera sensor. For pictures seen on an HDTV, desktop monitor, or even a mobile phone, this may not matter too much, but it does have a large impact on those who want to actually print their pictures out.

When printing pictures out, it is usually deemed that the best print is obtained with a 300dpi setting. This is considered as the maximum level that the human eye can distinguish details at a regular viewing distance. Now, the total number of pixels you need to print at this highest quality setting will vary depending on the size of the print you would want. You can still get good images printed at a very low setting of 150dpi, which requires a much smaller camera sensor size.

A sensor with a higher number of megapixels can also provide more though. Your camera might be equipped with a feature called ‘digital zoom’. This is actually a poorly decided name since it is more similar to taking a crop of the sensor data to get a photo that appears closer than it is. For example, a 4x zoom of a photo on a 6MP camera is using just the 1.5MP in the middle of the camera sensor to provide an image that appears four times closer, but it has lesser overall detail than if you had used an optical zoom to get four times closer with the similar number of pixels.

Why More Megapixels Can Be a Bad Thing as Well?

So, according to what you have read so far, it is quite obvious that if you want to purchase a camera, you want the highest number of megapixels that you can get for your budget. This is just what all the camera companies out there want you to think, because the very first thing they always mention when discussing a camera or its features is how many megapixels the camera sensor is. Isn’t it so? Well, too many megapixels can also mean bad news.

For you to take a picture, the camera has to absorb the light through the lens on its sensor. Normally, the more the light that you have in the surroundings, the better the resulting image will be that the sensor will perceive. The problem lies in the fact that, the more and more you pack pixels onto a sensor, the less and less light it will see for each pixel.

For example, take two different cameras with the same camera sensor size but with different megapixel ratings, one 8MP the other 4MP. In a brightly-lit surrounding, the 8MP camera is obviously going to have more detailed and better-quality pictures. But, what if you are clicking a picture indoors at nighttime, or outdoors at night with very dim lighting. Suddenly, the image that the 4MP camera clicks, might just result in being clearer because it does not possess the noise levels that the 8MP sensor possesses.

To conclude, I would say that, first off, you don’t even require a higher number of megapixels to take some amazing photographs. This is even more true when the main use for the camera is to take images for the web or to print out in a 4×6 size. Even a modest 6MP camera will result in some very good pictures if you know what you are doing. Sure, better megapixels cameras take way better pictures, but don’t buy into the hype about having a higher number of megapixels in your camera. What you might want to do though is understand and fixate on how you will be using your camera. If it is a small camera and all you want to be able to do is zoom into an image without possessing a zoom lens, then more megapixels might be an advantage. Just be sure that the camera will work in sync with the backdrop lighting and the style of pictures that you’ll take. After all, if you are shooting in low light and indoors, lower megapixels might just be better.

Megapixels is just one if the many factor in the various cameras out there. Among those factors are the technology behind the camera sensor, the quality of your camera lens, the capability to focus quickly, using a flash, etc. All of these come into play of how the camera operates, so always compare more than just the amount megapixels. Don’t blindly believe that more is always the better option.