Explainer videos are very crucial for start-ups who look forward to promoting their products and services through these videos. Explainer videos are of great value as these are capable of engaging viewers, maximize business exposure, helps in boosting sales and increases conversions. Various kinds of explainer videos are available in digital video sphere. The right decision has to be made while choosing the right style of the video so that it is able to grab audience attention, deliver your message in the most conceivable and understandable form and redirect prospective buyers to the website so that the ultimate target of boosting sales can be achieved.

Every kind of business is it a start-up, SMB or a big brand, choosing the right kind of explainer video services is a very crucial decision as specific questions need proper answering before zeroing on to the kind of explainer video Style. Should be decided beforehand what is the goal behind choosing the video pattern, target buyer, what is the message that has to be conveyed through the video, its budget and the evaluation of pros or the cons of the style chosen.

Some common types of explainer videos trending are:- 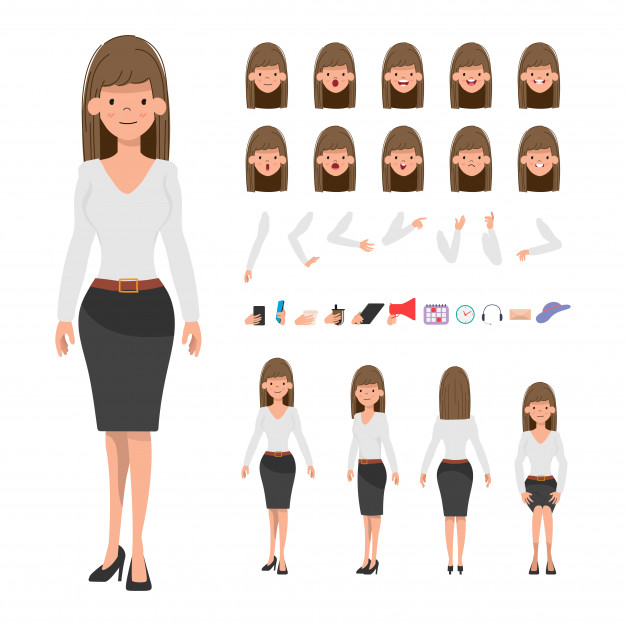 As one of the most popular and broadly use animation technique in which both the characters and the scenes are created in a 2D space. This kind of animation video aims at creating the illusion of depth great choice for B2C or B2B companies. 2-D animation images and figures might appear simple because they avoid taking away your audience with exaggeration and focuses more message to be conveyed. 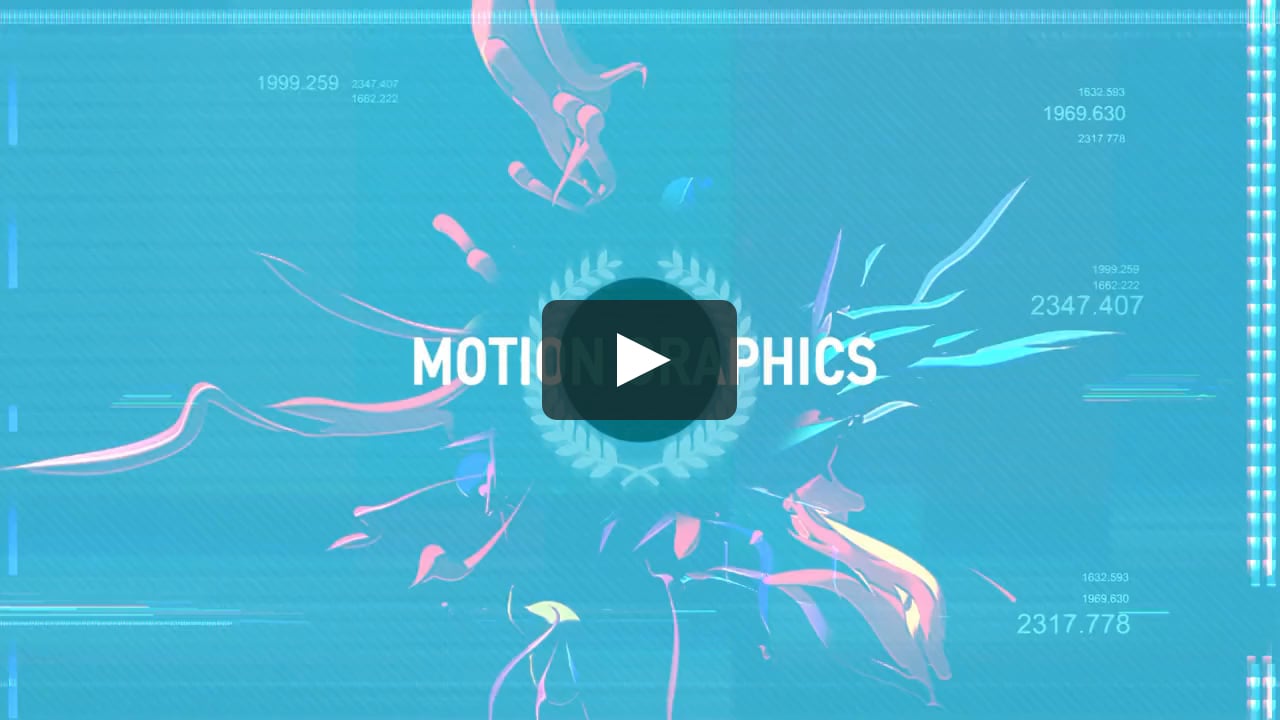 These kind of videos are engaging and straightforward and hence our best for the companies that have complicated products and services. Videos help to build trust in the brand creating awareness about the same. The basic aim of these videos is to propagate the product

And the service Work and how the ultimate buyer would benefit from it. Being dynamic, eye-catching, colorful and refreshing, these videos enable hooking the audience and keeps them engaged in watching it right from the moment it starts.

This kind of video looks like cutouts moving in a 3D space although all the elements are designed in 2D space. This kind of videography is best for the company is having budget constraints but yet want to look and stay on the top.

This is one of the most preferred and in -use type of animation videos prevalent amongst B2B and B2C companies with the same liking. To get into the depth of the product and services, this kind of videography is best. As the name suggests, this style of animation videos consists of drawings in the black-and-white illustration mode on a whiteboard. It aims at explaining something in a visual manner rather than textual alone. Such video helps in gaining better and deeper access to the product information and strategy. The entire story that has to be conveyed, pops up in the front of the eye. It keeps the viewers engaged right from the beginning.These Illustration services are very straightforward and to-the-point videos that focus on conveying the message conceived. 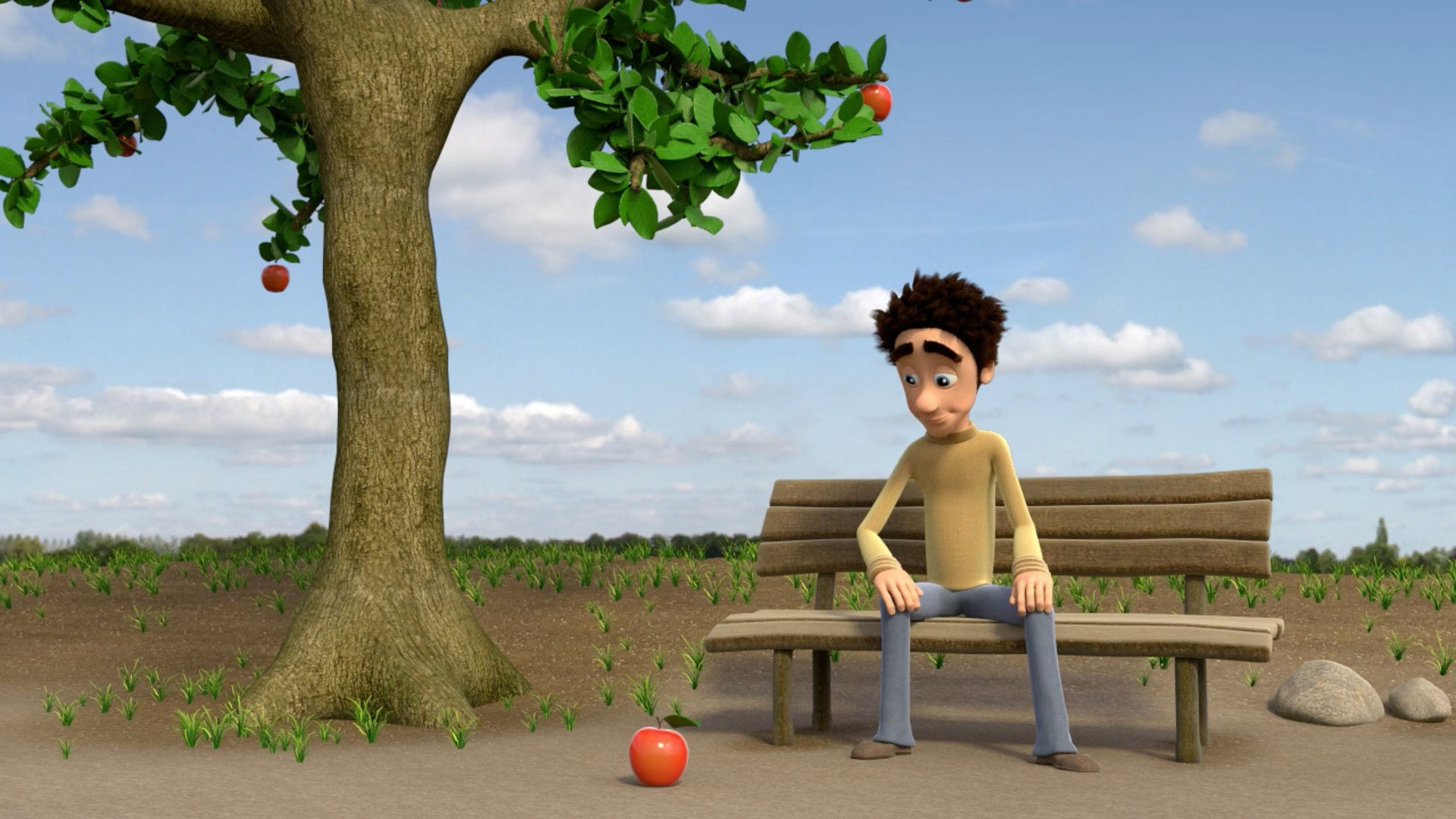 This kind of animation technique comes with limitless possibilities and is hence used for commercial purpose. The video has the ability to deliver high-quality, state-of-the-art scene to the brand which is worth noticing right from the beginning. Adding the ability to rotate and zoom into each and every element present in the video enables the immersive response from the viewers. As this production technique is quite expensive, it cannot be afforded by small firms. Adjustment and changes to be made take more effort and time than any other kind of explainer videography. 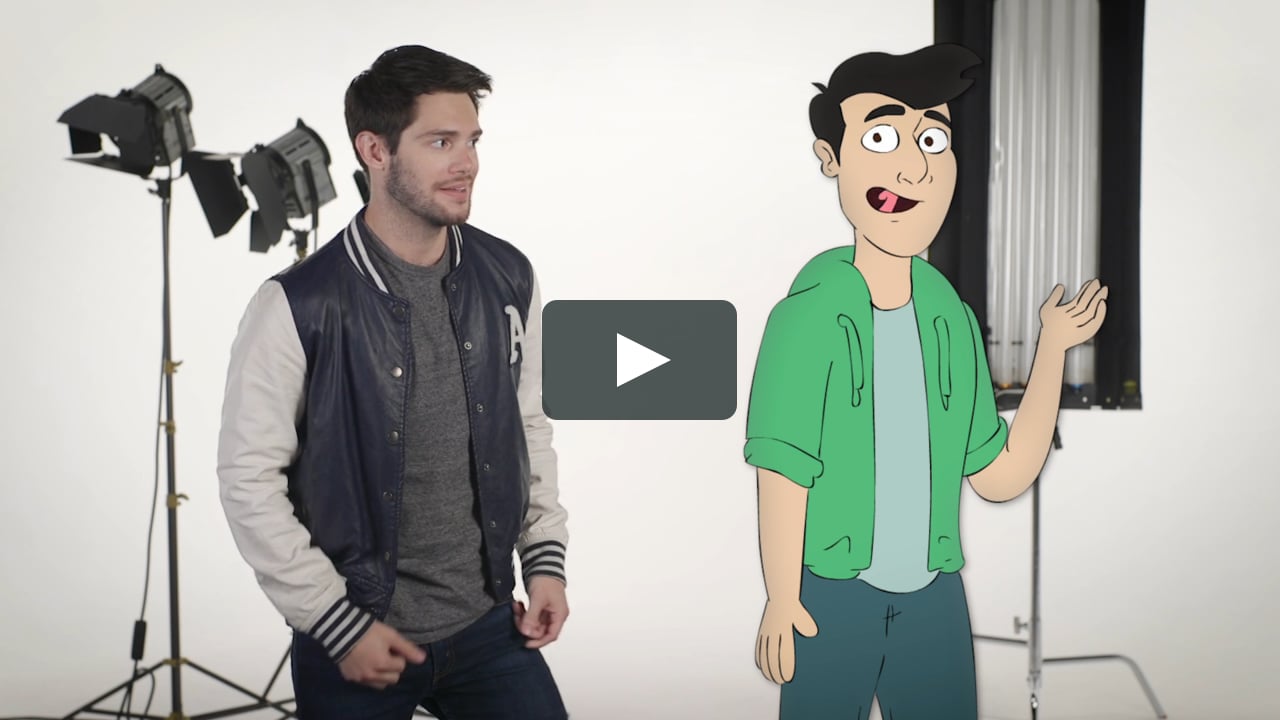 Such kind of action videos every recording is done using a camera hence it is great for those companies which are interested in building a personal relationship with prospective clients. Real people and real setups are used in such live-action videos. While shooting for such videos anyone who is the ability to stand and explain the product in the most conceivable way is best suited that could be a model, your customer or even the proprietor. Testimonial videos are often examples of such explainer videos because people are able to connect with normal or commoners more Rather than celebrity promotion. Also, the human side of explaining the product and services has the ability to engage the audience and make them understand in a better and faster way. 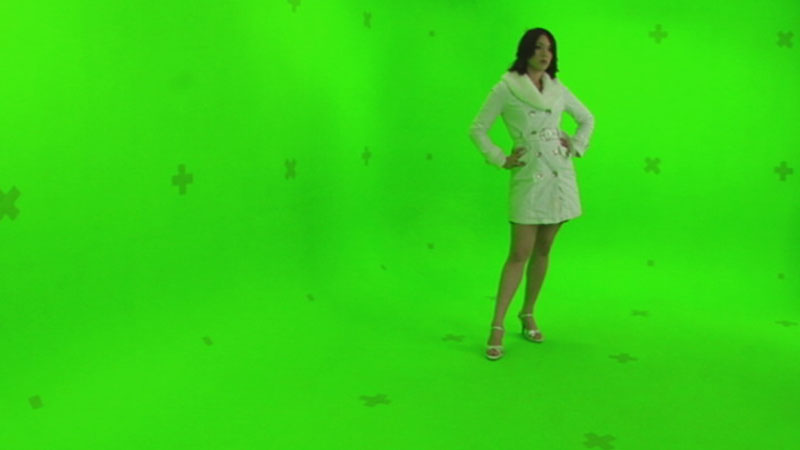 Such kind of live video photography film clubs 3D elements that are tracked to the video. Offering more immersive feel this kind of video is more interactive and add an element which a more dynamic and rhythmic. Such videos have numerous benefits such as involvement of human characters that ensures better connectivity and the interaction with graphics adds for the desired components such as better visuals, clarification, and explanation about the product and the services. The message to be conveyed becomes more relatable in such videos owing to the presence of real people and few graphics that enhance the background and the concept.

Such kind of animation videos is best if you want to add a jocular concept to your message. Incorporating a variety of colors, humans, expressions, and characters, such videos are really eye-catching and popular among the viewers for their music, mimicked voice tone, and background. To make it more engaging background music can be avoided and more emphasis can be laid on textual narration. 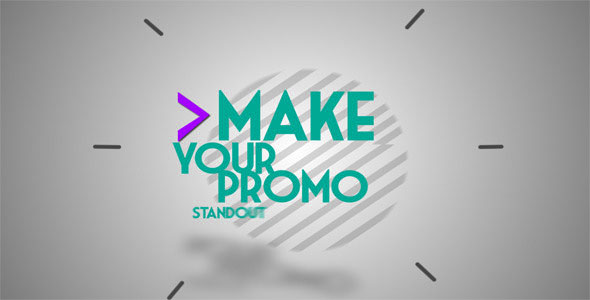 This is somewhat similar to stop motion but here animation of typed content is put forward for expressing the idea or the message. This kind of animation videography also works very effectively It appears very simple because of the correct kind of makes the video very appealing and comprehensible. Underlining certain messages or making you can make the idea or message strikes the audience memory instantly. Usage of proper color and movement along with the music and voiceover can create a great impact on the prospective audience. It includes Logo illustration services. Besides being cost-effective, this kind of explainer video  can be produced in a very short time span. 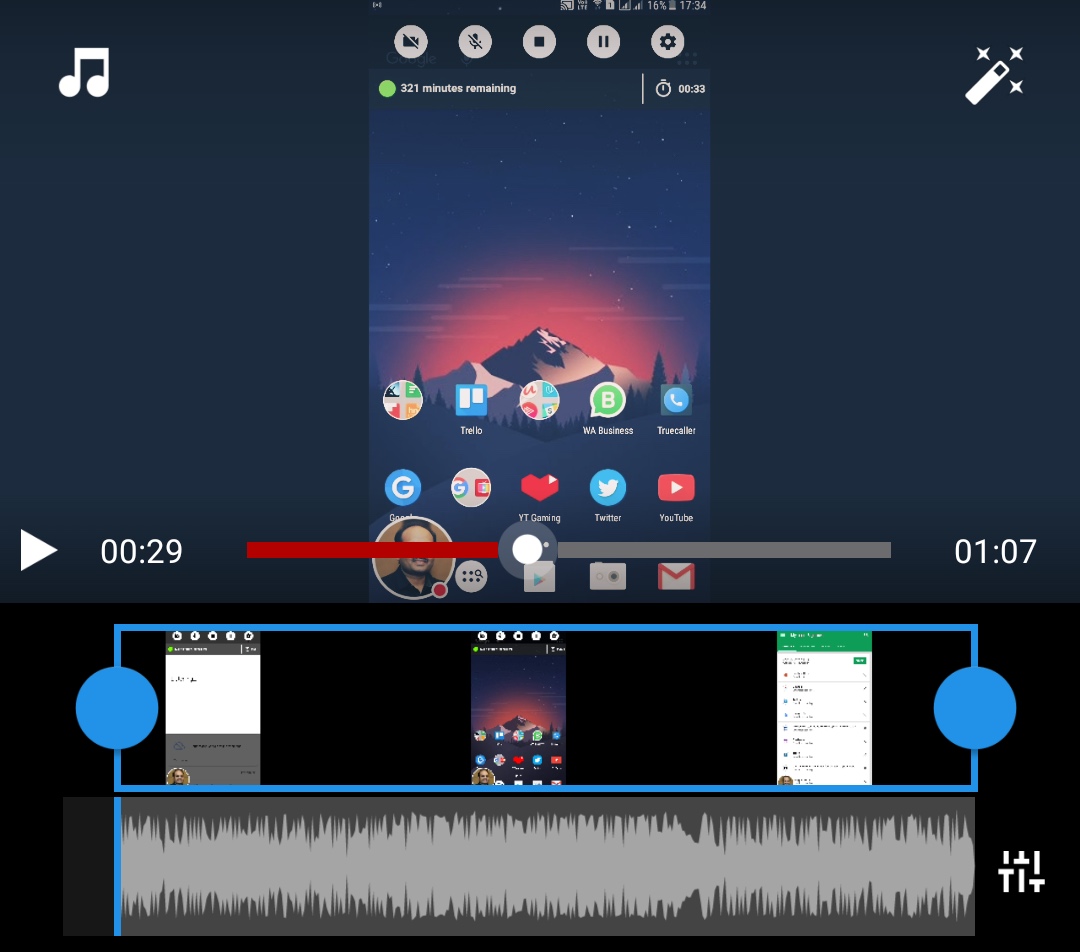 The screencast is a technique of capturing this screen and combine it with audio narration is to explain the idea behind it. Being a very low-cost alternative of making videos it is used by several start-ups especially in the field of education such as tutorials. This technique comes really handy for explaining complex software, offering a platform to showcase how the things actually work when you sit in the front of your system. It is the live demonstration of the capabilities and that can really interest audiences.

It is very important to keep in mind various aspects before opting for the kind of explainer video because the video you are bringing in great result to the business strategies. Evaluate the pros and the cons of useful animation styles and then try getting the killer video that not only has the ability to connect with the audience but also is capable of strengthening and promoting your business. Keeping in mind the budget for the video kind find the best company such as jigsaw for  3D animation video service to make it in the manner you deem fit and watch conversions reach the sky.