For most video producers, a video is an incredibly passionate project, with attention to every possible detail in lighting, camera, and with all the subjects and props. However, one element that tends to be overlooked, which can turn into a major issue later, is audio. One commonly overlooked element of a lot of shots, be it for students or professionals, is audio recording and mixing techniques.

Audio is one element of filming which Is easier to judge than the other creative elements since audio being bad is a fairly subjective matter. Bad audio is bad audio, and nothing can be said to defend the matter. If you’re just starting out, you’ll probably be working alone a lot, but in later years, it is always a good idea to have an audio recordist or a sound mixer on set, especially in cases that involve multiple mics and taping.

GAIN: The first step is importing your audio into the project so that you can check the analysis and see where it appears to be peaking. In general, none of the levels should be above zero, or even nearing it, as this will lead to a lot of distortion and weird sounding audio. Sound level should ideally be in the range of -24 to -6, with a lot of speech in the range of -18 to -9. In your editing process, begin with A roll audio, identify the parts that you will be using and make sure they are adjusted to appropriate levels. 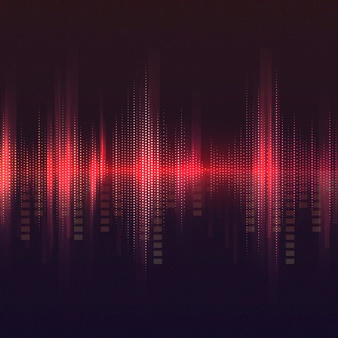 After this, you can bring all the levels in other audio clips to match these levels, and maintain more consistency. Gain refers to the input volume of the audio clips, while volume refers to output. Keep in mind that audio and noise are related, and changes in one will lead to immediate changes in the other. The secondary audio files are usually music, which you will again have to preview and edit according to your video.

This is a slow process, as it will require repeated adjustments and listening to it a bunch of times before you’ve perfected it.Keep in mind that there are chances of background noise being recorded along with your audio, which you will have to take care of as well. You may have to go through the process of de-noising to remove this ambient noise or any noises that are caused by increasing your gain. This will take a little skill to ensure that de-noising does not lead to the disorientation of your entire audio, and the final product ends up sounding good.

CROSSFADES: These are used to cover the subtle noises which occur a the beginning or the end of audio clips. They are a very short length but play an important role. They also assist in making smooth transitions from one audio clip to the next, with less distortion or differences. Long cross-fades can be used for music tracks to handle the beginning and ending, or sudden changes in the song. 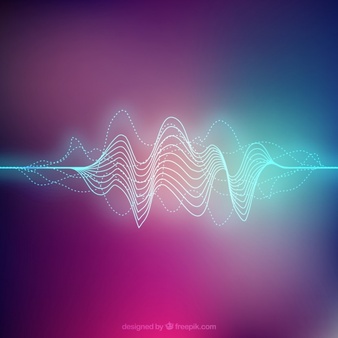 PANNING: `This is a mainly psychological activity to guide the attention of the audience in relation to the video. By panning the audio as dual mono and then individual tracks as the video progresses and scenes shift, attention can be drawn or lost at a significant moment. It creates a more natural effect while easily guiding the eyes and the senses towards the action that is happening on screen.

These are the very basic tips you will need to keep in mind as you step into video production and editing. The impact that your audio will have upon the audience, and how they will perceive it. A lot of this knowledge will come with practice and over a period of time. Until then, stick to these basics as you begin sound editing and mixing. Good luck!