After the release of first VFX effects movie, Jaw in 1975, there is a great revolution in VFX effects industry. Here are some misconceptions that make round about VFX effects.

The most common misconception about VFX effects is that they are expensive. This information is not true. Customers sometime feel shy to invest in visual effect because of this reason. In fact, the companies that are offering VFX effect are offering cutting edge technologies at minimum cost.

VFX and animation effects are same

VFX effects are manipulating and creating imagery to live cinematography, whereas animation is a technique in which illusion of motion is created through rapid display of successive drawings. But still people keep on believing that VFX is animation.

Most of the Hollywood VFX effects are outsourced from Indian companies. So there is no need to prove where Indian VFX effects industry stands in the world.  The VFX industry in India grew by 17 % in 2009. 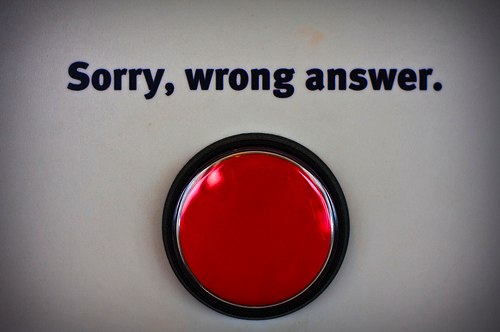 It is true that all the CGI and VFX effects were time consuming in the pre-90’s due to lack of technology. But at present due to cutting edge technology and advancement in processors and hard disk, time consumption has reduced to a great extent and it is possible to create VFX effects in no time.

Only used in movies

Another popular misconception is that VFX effects are only used in movies. The truth is daily soaps as well as TV advertisements are using low cost effective VFX effects for attracting customers.

We are from Corporate Film Makers, if you want such service then do contact us