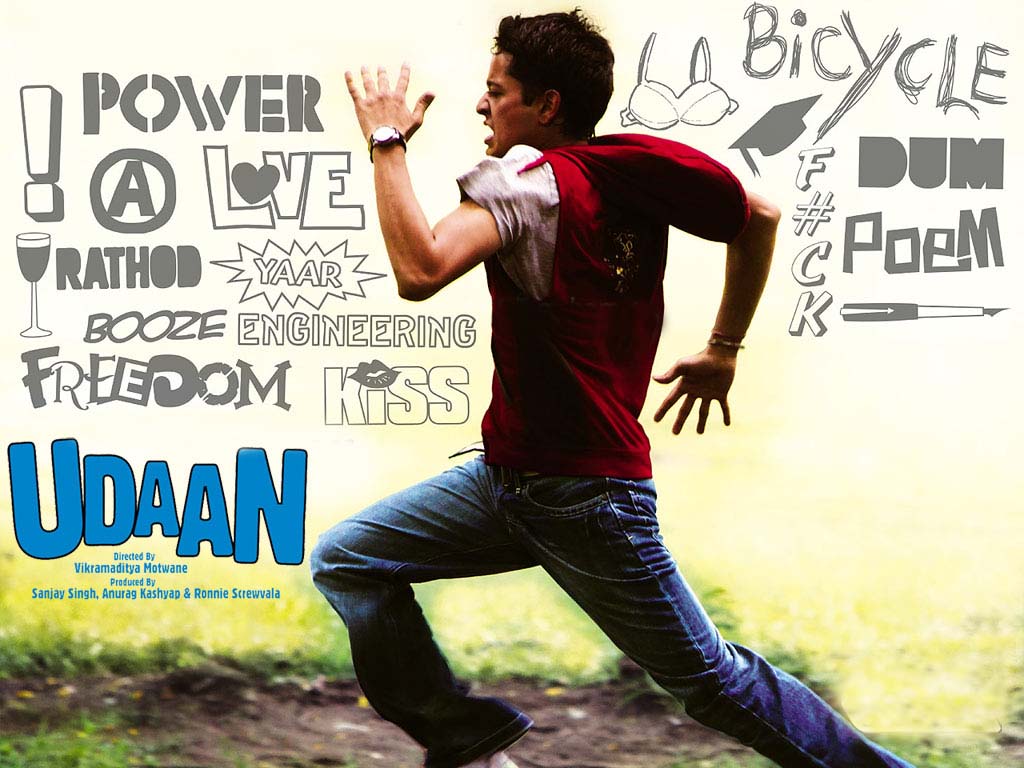 Oscar Awards also known as Academy awards honors the best talent in film industry. The Bollywood film industry nearly blends out twice the number of movies annually as compare to Hollywood. But still Bollywood is not much recognized in prestigious Oscar awards. Here are some Bollywood movies that deserve serious Oscar attention.

Udaan is an Indian drama film directed by Vikramaditya Motwane. It was not successful at the box office but this film was premiered at the prestigious Cannes Film Festival. The story is based on real life of Anurag Kashyap. The story line consists of a teenage boy expelled from school and returns back to home. His family consists of strict, abusive and alcoholic father and 6 year old brother. Ronit Roy gave everything to get into the character of rude father. The story line and the sound tracks are really great.

This movie was inspired from the novel ‘Five point Someone: What not to do at IIT’ by Chetan Bhagat. No other movie influenced the students in positive way in Bollywood as 3 idiots did. 3 idiots taught everyone to go with passion otherwise there will be no meaning to your career and thus you are not going to enjoy your life. This movie was an excellent mixture of emotions, comedy, drama and music.

An Indian Sports film directed by Shimit Amin is a fictional story of Indian women hockey team inspired by the team win in 2002 Commonwealth Bank Game. It shows everything right from religious racism, love towards country, passion about hockey, and empowerment of women.

In Rang De Basanti, An English filmmaker wants to make a documentary about Indian Freedom Struggle and gets help from a group of 6 friends. One of the friend’s fiance who is a flight lieutenant in the Indian Air Force dies as his plane crashes. The governments proclaim that the plane was crashed due to error caused by pilots. But the real reason was that the bought cheap and illegal plane causing crash. The emotional process turns them to learn and fight for their rights.

Mohan, a Successful Scientist in NASA travels to India to bring his nanny with him to America. But this journey changes his life and Mohan rediscovers his roots. He group up with his childhood friend Gita and initiates the project of generating electricity for the welfare of village. A perfect story line for Oscar but despite that it didn’t make its way towards Oscar.

We are professionals in Corporate Film Making. If you want any service related to Photography  then do contact us