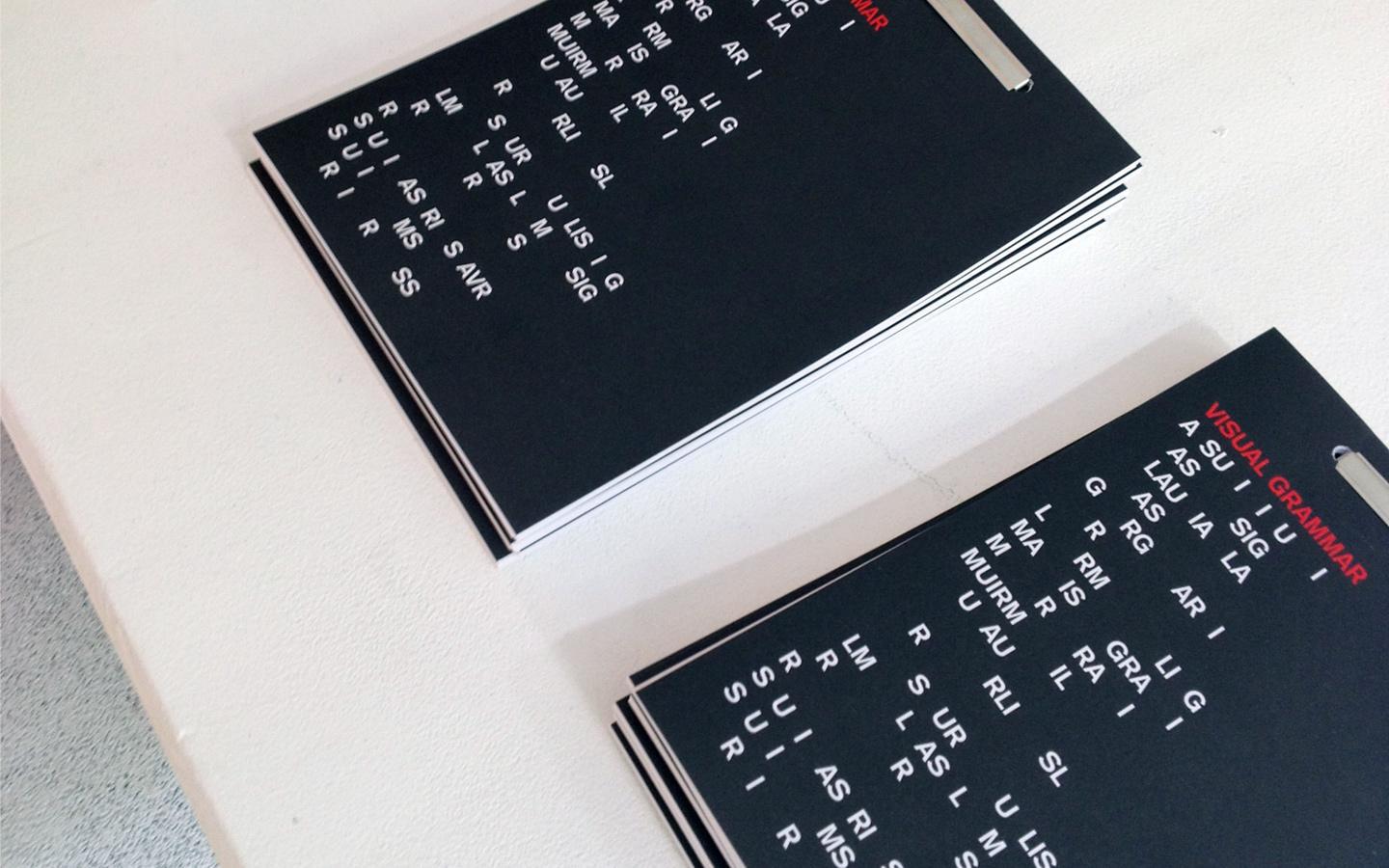 Grammar and vocabulary are a part of our day to day lives. Rather, they’re a basic and important part of human’s existence. If one has no sense of grammar, one cannot even communicate with another person. Everyday that we speak, hear, let our ideas be known, communicate, let our feelings be known to one another, the basic thing that we use to do all this is language and grammar. One of the lesser known types of grammar, and a very interesting one, is visual grammar. Keep reading to know what it is all about.

What is Visual Grammar?

So, what is this visual grammar? A lot of us aren’t familiar with this type of grammar but what we don’t know is that we use it all the time. Let’s get to the basics first, before we jump right into what visual grammar is all about.

The term grammar is used to refer to the system, elements, and structure of an area of knowledge or the language we speak. A language, as we all know, is a method for humans to communicate. Through the written word and spoken word used to communicate with one another, we are aware of this.

For us to communicate using visual language, it is important to clearly understand what components comprise it, what relationship exists among these components, and how they are utilized all the time to develop meaning and allow easy understanding. Gaining adequate knowledge of visual grammar will not only prove to be important for your practice of visual communication but will also enable you to articulate through the written and spoken word, the concepts which shape your ideas.

The Definition of Visual Grammar and It’s Understanding

To properly understand what visual grammar is, Christian Leborg’s brilliant book called “Visual Grammar” is the best solution. An excerpt from the book, rather its preface, says the following:

“The reason for writing a grammar of visual language is the same as for any language: to define its basic elements, describe its patterns and processes, and to understand the relationship between the individual elements in the system. Visual language has no formal syntax or semantics, but the visual objects themselves can be classified.”

In the quote mentioned above, the last point is quite important. Wouldn’t it be really great if we could draw a circle on a page, then draw a rectangle to the right of it, and draw a curved line to the right of this rectangle and have all of it mean all the same for all people that see it? I’m sure it would. But, the sad part is it won’t. This is what makes it way harder to communicate and think visually, though it is much more interesting as well.

However, we can also classify a major part of this visual communication. Deviating a little bit from the way Leborg organizes his book, I will show how you can classify visual grammar: –

Now, let’s divulge deeper and break these components down to have a clear concept of what visual grammar is.

The following are the various components that come together to form visual grammar as a whole.

As mentioned previously, objects can be both concrete or abstract.

Abstract Objects – these are the idealized shapes that one cannot physically create. For instance, a point. By definition, a point has no area, but a fixed position. It can only exist as an abstract object but not as a physical one that we can perceive. Abstract objects include various points, lines, volumes, and surfaces.

Concrete Objects – these are the ones which are perceived by one inside defined limitations, known as ‘contours’. Including the contour and inside is your object, shape, and form. Outside the contour exists everything else. Shapes of forms can be organic, geometric, and abstract as well. Concrete objects have a definite form, size, and color.

A structure is formed whenever we put two or more objects in a relation to one another. These structures are described by the patterns that they form. In order to describe the structure, we see, it is a must for us to be able to recognize a pattern’s presence. Structure lines also exist to connect various objects. These lines represent the axis along which arrangement of objects takes place.

Abstract Structures – a structure is deemed as abstract when its lines are inactive and invisible.

The elements that are designed by us, the objects we put on a page don’t move at all. These activities represent the numerous process which you can show with the help of the objects and structures.

For one to convey the idea that some kind of activity is occurring on a page, one will usually need to develop some kind of sequence of the objects or create an illusion of the activity via a static representation.

When objects are placed in a composition, they start relating to each other. They relate to the entire design, the format, and they also relate to the viewers. Through relationships with each other, the elements can repel or attract, and they can also execute flow and movement as well. With relation to the total design, the elements convey a theme and concept. With relation to the viewers, elements can communicate various messages as well.