What is the first thing that comes to your mind when you hear about Mickey Mouse, Beauty and the Beast, or Snow White and the Seven Dwarfs? You are right, it’s Disney! The best and memorable childhood entertainment memories were gifted to us by one of the best animation video production company in the world, ‘Walt Disney’.

The founder of the ‘Walt Disney’ company, ‘Walter Elias Disney’ was an American entrepreneur, animator, voice actor and film producer. He was the most creative filmmaker and also holds the record for most Academy Awards earned by an individual. He was a restless innovator;  tirelessly pushing the limits of his own whether it be in the field of animation, live-action productions, or theme park attractions. The man rarely settled on what was currently possible; always wanting to invent, explore, and expand upon what was considered achievable. This was especially true in the case of animation.

The Walt Disney Studio has always been a leader and expert in the technological breakthroughs and innovations. There is a reason why people mention Disney when they talk about animation. These are few Disney moments that changed animation as an art form. 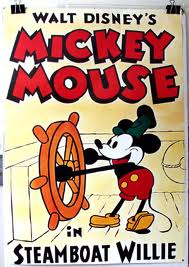 Most of the people remember this movie as the first Disney movie that featured Mickey Mouse and Minnie Mouse together. But, the real importance of “Steamboat Willie” lies in its technological innovation. It is the first movie that features synchronized sound. That means that the action and dialogue of the characters were in sync, instead of background music wallpapering the action, for the first time. 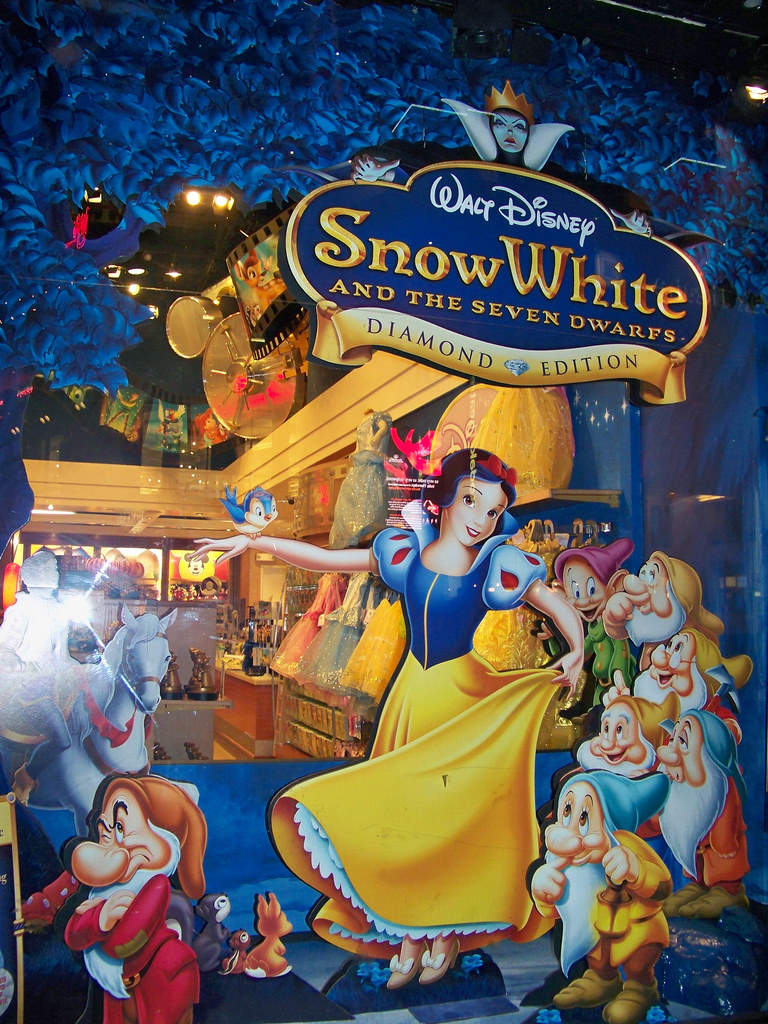 In the decade that followed “Steamboat Willie,” Walt and his creative colleagues mastered the short-form medium, pushing the possible limits, coming up with pieces that were critically and publicly adored. But, that was not enough for Walt so, he went out making the first-ever feature-length animated film named “Snow White and the Seven Dwarfs”. This step taken by Walt was such unwalked territory that many in Hollywood began referring to the feature as “Disney’s Folly.” It was the highest-grossing sound film of all time. 20 and a little more years after the Snow White and the Seven Dwarfs revolutionized the film industry, Walt was still experimenting with how to give more depth to the animated features and make them contemporary. Two years before the “Sleeping Beauty” was released the first animated film exhibited in the anamorphic widescreen aspect ratio, Lady and the Tramp was screened. Bigger breakthrough was introduced with Sleeping Beauty: It was the first animated film photographed in the super-wide Technirama 70mm widescreen process. Before “101 Dalmatians”, the animation process was a bit different. Animators would draw their characters on paper. The drawings were then transferred to the ink and paint department first, where the animator’s lines were traced in detail by talented artists in that department, on to the cels. Later, these cels were photographed, in quick succession, and the illusion of life was born. A new technology, ‘Xerography’ was introduced with 101 Dalmatians. This technique was developed by Chester Carlson in 1942 and was only used in animation but never on a feature film.

Walt Disney was always fascinated by the combination of live action and real characters. Before “Steamboat Willie”, he created a series of shorts which were inspired by ‘Alice in Wonderland’. There had been nothing like “Who Framed Roger Rabbit?” Which was a complete mixture of live action and animation and with an equal level of realism and interaction. The movie won the Academy Award for Best Visual Effects, Best Film Editing, and Best Sound Editing. Also, was nominated for Best Cinematography, Best Art Direction and Best Sound and received a Special Achievement Academy Award for “animation direction and creation of the cartoon characters.” 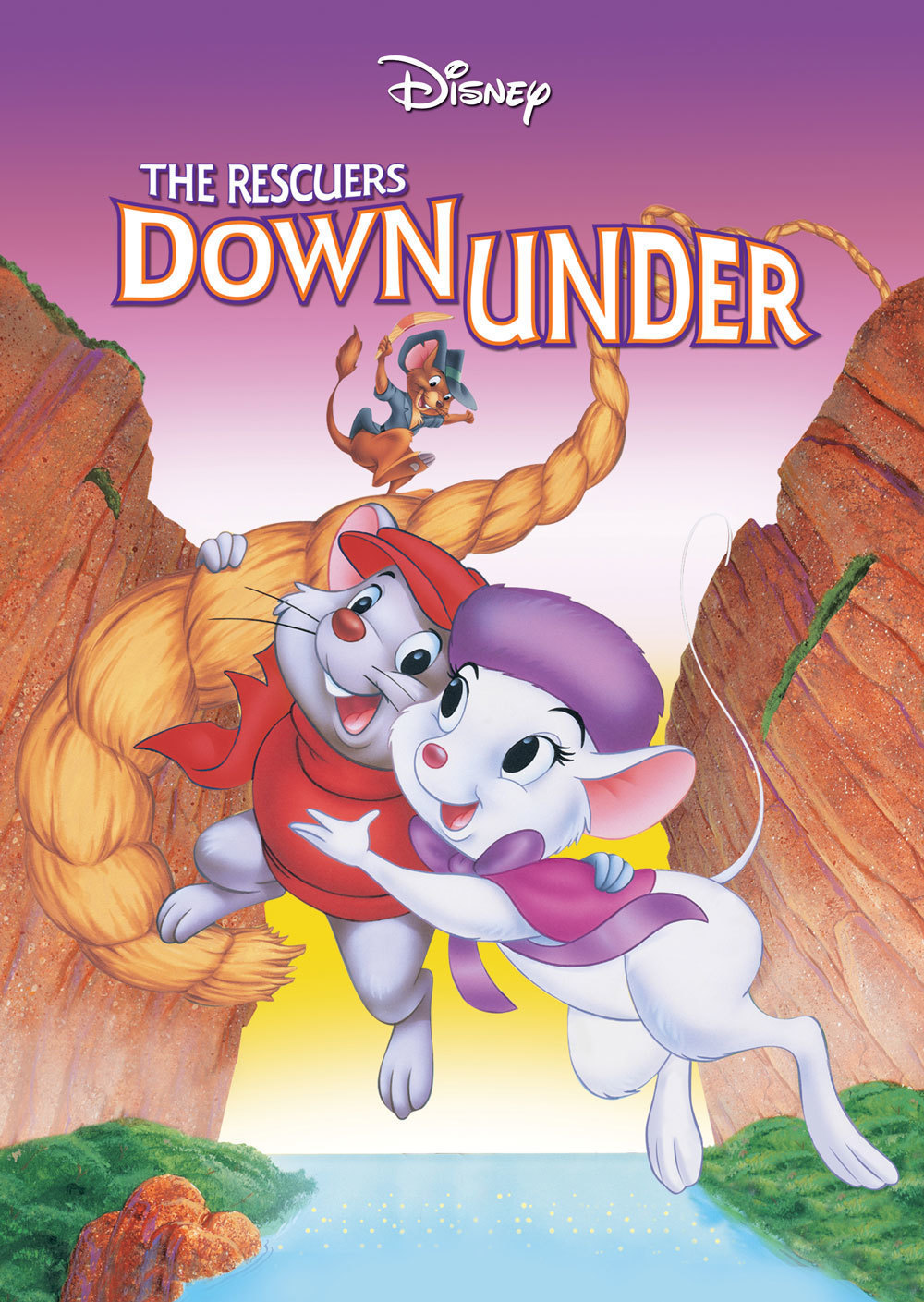 By the time, Disney Studio made “The Rescuers Down Under”, the ‘Xerography’ developed at the time of ‘101 Dalmatians’ was fully used and perfected. But, by the end of 80’s a new process was being tested at the studio: The Computer Animation Production System (CAPS). This system was developed by Pixar and was first tested out on the rainbow at the end of ‘The Little Mermaid’. But, ‘The Rescuers Down Under’ was the first fully CAPS colored and composited film. 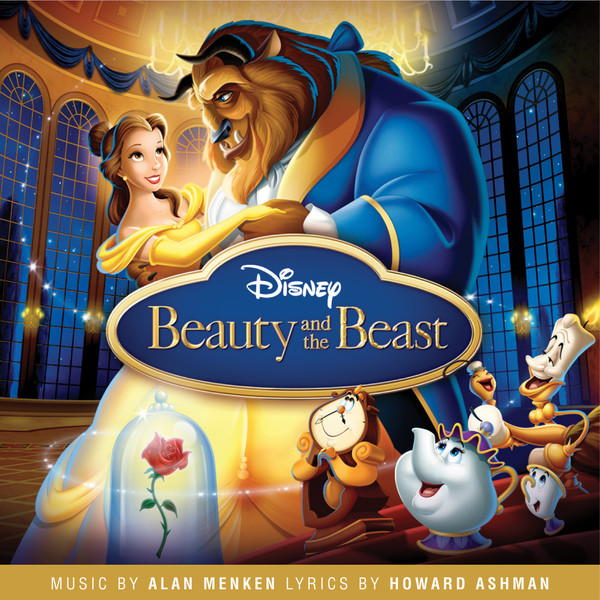 Until the Beauty and the Beast, computer-animated effects were mostly used for the opening shot of ‘The Rescuers Down Under’, for instance, or Big Ben at the end of The Great Mouse Detective. Technically, the CGI ballroom in Beauty and the Beast is a piece of stagecraft but it was also the first time that a piece of CGI was used to obtain an emotional response. The reputation of the computer was as a cold machine but the sequence in “Beauty and the Beast” gave it warmth. The multiplane camera was developed by William Garity for the Walt Disney Studios. The multiplane camera was first used in the Academy Award-winning short “The Old Mill.”  The camera moved through different pieces of painted glass, this gives the illusion not only of motion, but of three-dimensional depth. This camera was later used in the movies like Pinocchio, Bambi, and The Little Mermaid. In 1999, a new version of this camera was introduced with an unique name: Deep Canvas. Deep Canvas creates 3D backgrounds that had the look and feel of traditional animation. The software keeps track of digital brushstrokes. It allows the animated characters to be more fully integrated into these digitally created backgrounds. This technique proved helpful particularly for “Tarzan”, as the title character does so much swinging and careening through the largely CGI background. 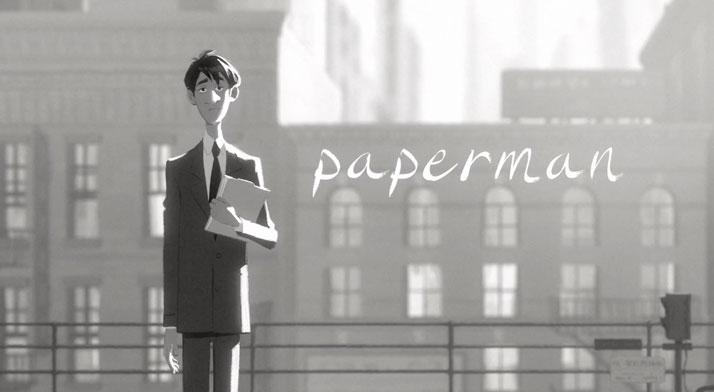 The traditional animation and the computer-generated images were been mixed together for decades. But, never in the way that “Paperman” (2012) presented them. The Academy Award-winning short utilized the software called Meander which was developed by Disney. A two-dimensional animation was mapped over 3D spaces and forms for the movie “Paperman”. The hair and clothes of the characters were drawn by hand and the computer-generated underpinnings of each character or environment. That could be manipulated or removed if the animator saw fit. With the technology heightening the already intense emotionality of the piece, the resulting film feels both organic and cutting edge. 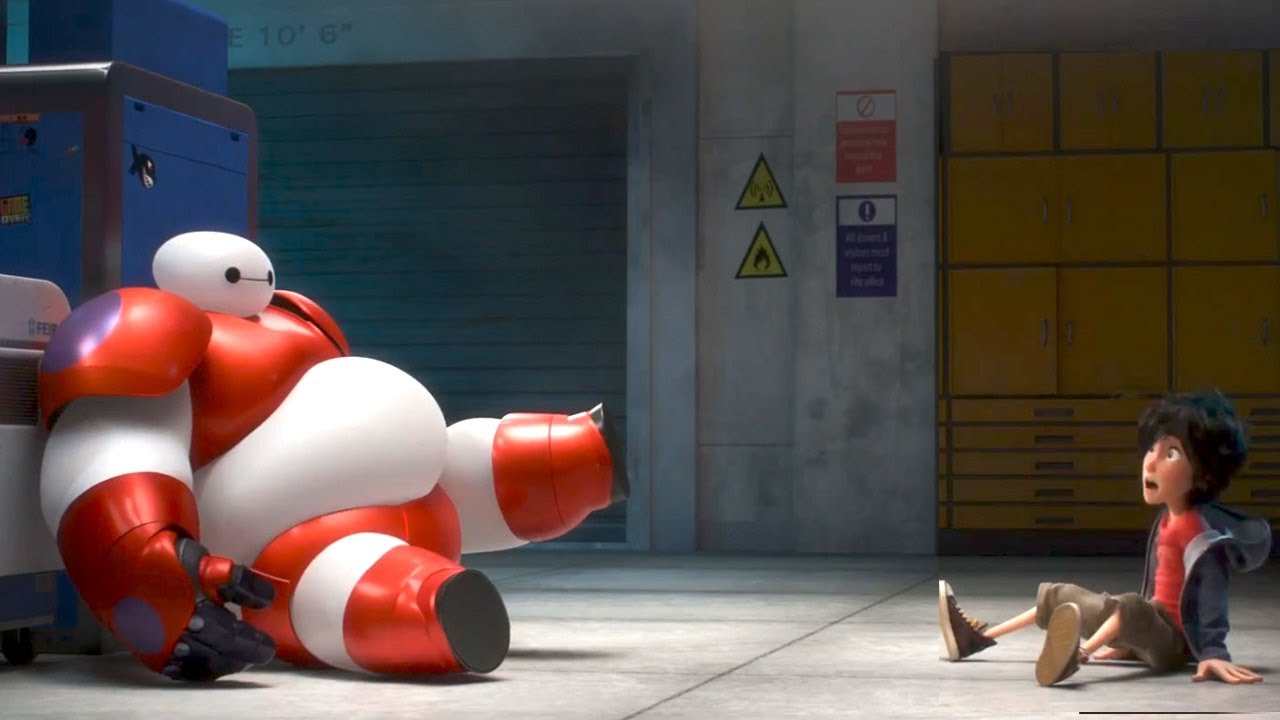 “Big Hero 6” seems so much fun and adventurous but, there are n number of technological breakthroughs nestled inside it. With a complementary program called Bonzai used to create the tree, a program called Denizen populated the massive urban cityscape. But the biggest breakthrough came with ‘Hyperion’, a new rendering system that allowed for complex lighting scenarios. The Hyperion not only did it add to the charmingness of Baymax, but also gave the movie a distinctively beautiful look that perfectly mimics big budget live-action superhero movies.