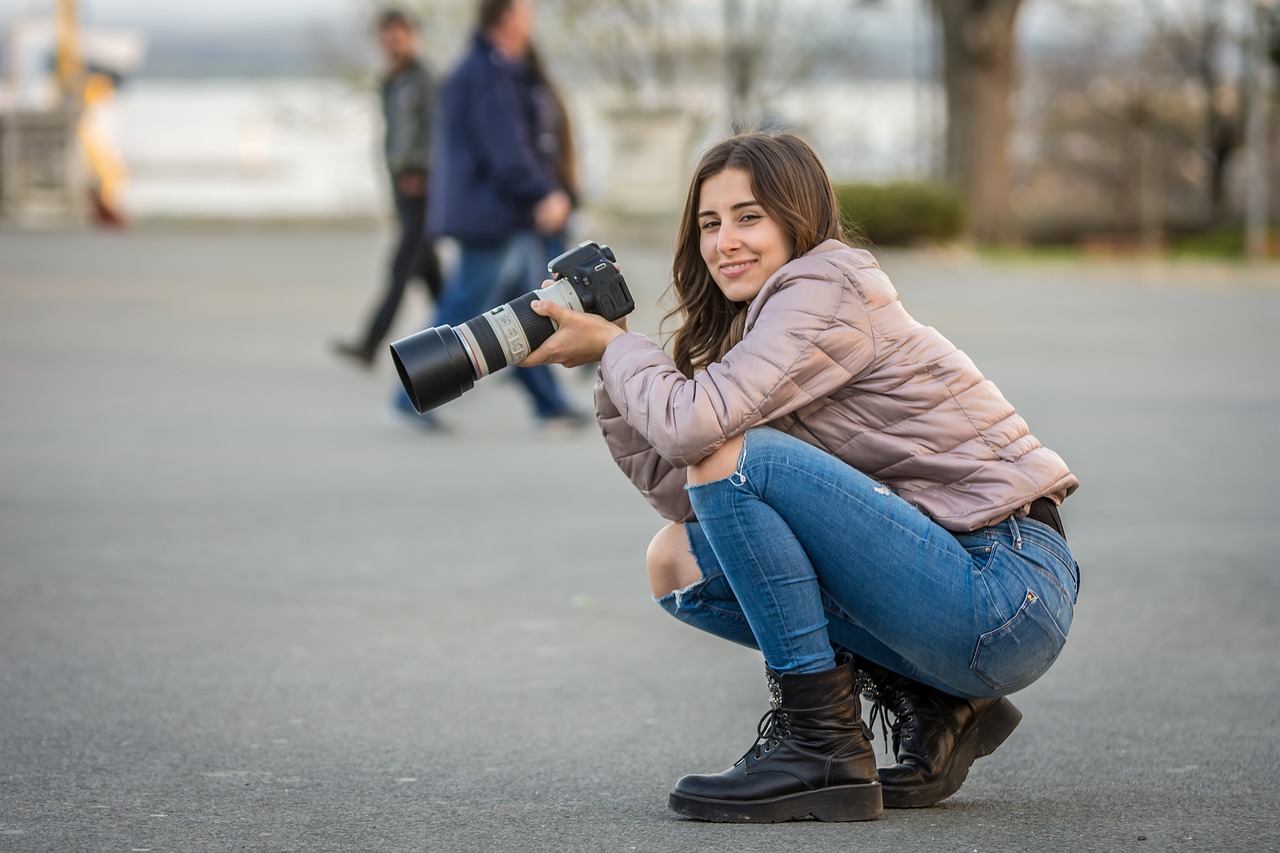 The movie industry has evolved in such a fashion as to be shocked by its own reflection from the past. Such has been the journey of the cinema. The entertainment industry is the most profitable, most enticing and the most palpable. The onscreen persona, the camaraderie, the tense back stories, all of this is intriguing. Movie production is an industry in itself. It is not limited to single aspect of production. The production of a motion picture itself is a broad term engulfing multiple facets of so many supplementary businesses or industries associated with it. You have cinematography, wardrobes, choreography, set design, casting, publicity, scripting, lyrics, vocal artists, musicians and more professions or industries as a part of this whole kaleidoscope. Is this all that is there? What goes on behind the camera? Or more importantly how the camera is utilised in the showbiz? What is the role of the photographer? He captures video footage along with still photographs? Where are still photos used? Motion pictures or the movies, when we say, portray the motion of pictures or images or visuals. This implies that pictures or still photographs are the essence of this extravagant industry. But where do we see still photographs in movies? How can they be called as essence of the movies then? Well, to begin with, pictures or still photographs are the key component when it comes to designing movie posters, publicity materials, storyboards etc. Moreover, certain emotions or really crucial moments are portrayed through still photographs to show the moment perfectly.

A still photographer is a person who creates film stills, still photographic images specifically intended to be used in the marketing and publicity of feature films and the motion picture industry in network television productions. Besides creating photographs for the promotion of a film, the still photographer contributes daily to the filming process by creating such stills. With these the photographer is careful to record all the details of cast wardrobe, subtle appearance and background. The director and the assistant review these images frequently for continuity and matching of all stage aspects. Cornel Lucas was the first still photographer to be awarded the Bafta award in 1998.

Well often perceived as a glamorous job for photographers the reality is often very long hours, almost 70+ hours per week, is the norm on remote distance locations under difficult and often extreme conditions. The unit still photographer often coordinates with the unit publicist but physically works in very close proximity not only to the film’s camera crew, director and actors but also by extending close proximity to the film’s boom microphone operator. The photographers therefore go to great lengths to reduce, muffle and otherwise mute the sound of the camera’s motor driving shutter so as not to distract the actors and to remain inaudible in film’s recorded dialogues, soundtrack while the action is rolling. Typically this is accomplished using a sound blimp, which is a sound absorbing, foam filled metal casing which the still camera body is fitted with. It has a remote attached from a cable which allows the camera to be activated and operated from a two-button activation, focus and shutter release exterior control.

The unit still photographer in this field, i.e. the movie industry, typically produce over 2000 marketable images per week for their major studio clients. Still photography involves the use of a lemand positioning and other techniques to capture the money shot. It is the depiction of inanimate subject matter most typically a small grouping of objects that are either human made or natural.

What actually the unit still photographer does is clear now. The basis of what a still photographer do is really cover. The script is shot on camera and the still photographer tells the story. They try and represent what is a moving image, take an element from that in a still photograph which is what that scene, person or character is about. There’s an unwritten rule to produce technically perfect, well exposed, well composed images. It’s left onto the photographer to show the essence of the movie in a poster or in a few still shots. They are given quite a broad script so that they can explore their creativity and imagine and fit certain scenarios to the images. You would wonder if the still photography has become insignificant because of the increasing demand for video trailers and movie release, music release events. But it has led to even more demand for still photographers. Movies now do merchandise shots, like in movies like Harry Potter, Narnia etc. Also with movies relying heavily on visual effects, they require everything to be photographed in 360 degrees in flat lights. So, it has become much more of a department than it was back in the days. But now the competition has also increased manifolds. You have to be on the top of your game to make your mark in the industry. The publicist has also become significant for the still photographer as they organise promotional events at prime locations, for instance where people get their photo clicked with, say, Harry Potter or such other important movie characters. Thus a still photographer these days is not limited to movie poster but has evolved into a whole new dynamics.