Documentary interviews can be a tricky subject to tackle, especially when there are controversial topics involved and people are driven by the fear of saying a thing which may come across as politically incorrect or harmful to certain sentiments. While those are all obvious concerns which must be taken very seriously, it is also an important genre in the video making industry, especially in cases where there is a lack of information or prevalent misconceptions. Here, it becomes the duty of the filmmakers to ensure that the interviewees are comfortable and willing to engage in conversation. They must also focus on the message that is being conveyed through the video, be it neutral, supporting, or accusing, and the repercussions which this may have upon all involved parties. Moreover, documentaries must focus on truth and hard facts over the personal opinions of the video-maker. 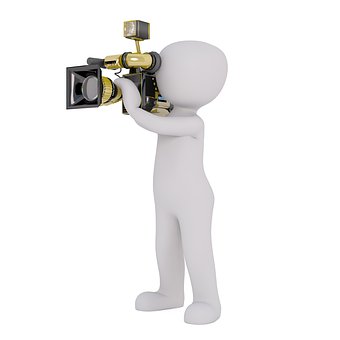 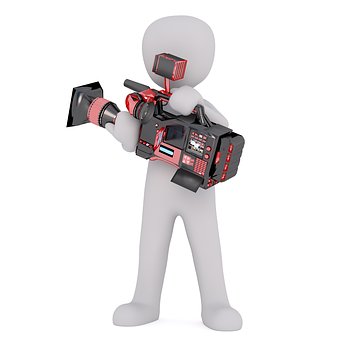 We hope that this has helped get you started with the basics to be kept in mind while shooting a documentary interview. While they are not easy, they can be a very satisfying and informative experience for all parties involved. Good luck!