Skip to content
Many often watch Disney movies with a lingering thought in their mind about the people who are involved in the making of these movies. There are still others who wish to be those people and hold a fascination for the idea of being involved in the making of these beautiful animations. Walt Disney Animation Studios are also referred to as Disney animation and are responsible for the creation of animated feature films, short films, and television content for the Walt Disney Company. Its headquarters are situated in California. So far, the studio is responsible for the production of 57 feature films. In its initial years, it was dedicated solely to producing short films. It gained its current name only in 2007 after Disney had acquired Pixar. 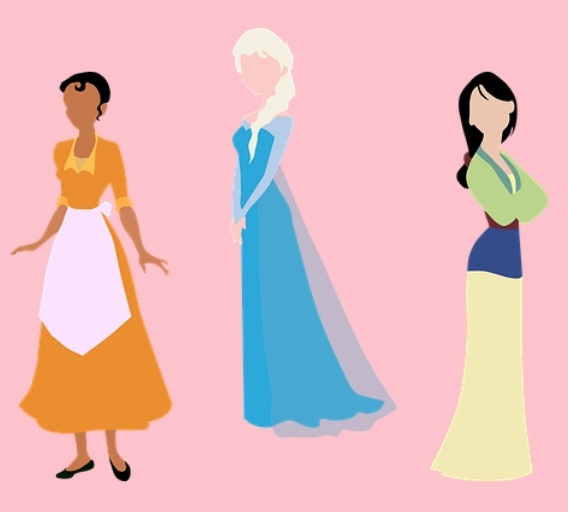 The studio has always boasted of being recognised as one of the pioneering American studios for animation and can be credited with the development of numerous techniques, principles, ideas, and concepts that have shaped the growth and journey of the animation industry. It is also responsible for the prominence of the idea of storyboarding which has now become common in both the field of animation and live action filming.Most Disney animators are people who have worked incredibly hard and are pioneers in the field. The employees at Disney are usually a mix of fine artists, graphic designers, animators, and so on.

Since every movie and short film involves so many individual skills and talents, it is hardly surprising that the job profiles are numerous and varied. There are jobs dedicated entirely to lighting procedure at a specific stage of the animation, there are jobs that focus only on the sound and sound mixing, there are even people who work full time on one single element of one single character, say hair, eyes, or costume. The one thing that they all seem to have in common is that they are very skilled, talented, and overall dedicated. They work with the sort of passion and drive that most industries crave but hardly any possess. A large portion of this success can be dedicated to the fact that Disney goes out of its way to ensure that it provides its employees with the best services and equipment that they could need.

Most artists at Disney are also encouraged to work on their own side projects, be it writing scripts, storyboarding, character design, or making their own short films. In general, Disney has an environment that is open to creativity and exploring and has a huge amount of collaborative work. Of course, being engulfed by this work environment is a special thing, and getting to that stage takes a lot more effort and hustle than anyone could fathom. 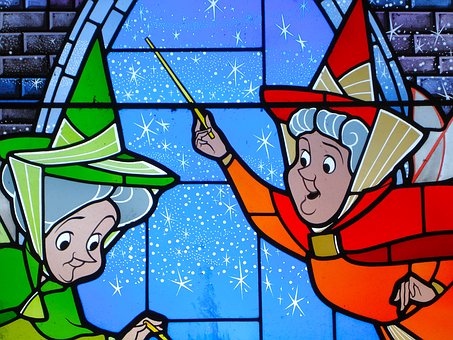 The hiring process is rigorous and takes only the best of the best. Most people who get hired are those who can bring something to the table that Disney does not already possess, either in terms of skill, style, or thought. This means that the key to entering this world is not simply having good work but having work that reflects the specific niche you have carved for yourself. In general, copied work, or generic styles, gain little to no attention. Moreover, they seek commitment and consistency. Most people in the animation industry must stick to deadlines very strictly for there will always be more work than they can process and the slightest lag can be disastrous. It is for this reason that most Disney employees are those who are capable of meeting deadlines with good quality work.

We hope this has been helpful in giving you an idea about the amount of effort and commitment that goes into the beloved Disney movies we watch, and how to get to a position where you could be involved in their making. Do not fear if it seems a highly daunting task and you find yourself questioning your abilities on this journey. All artists start out small before they get a chance to prove themselves and their work.