The significance of a video in the modern world of gadgets and technology cannot be underestimated from any angle. Be it for Logan Paul’s new vlog or Apple’s new iPhone X, a video is always needed to let the anonymous audience know what you want to say. But, a video with several mistakes and drawbacks is like a human being with too many flaws; limp, confused, messy, and unable to do anything. A proper video has the ability to stand out from other quintessential videos out there.

Video marketing is becoming more and more important to the success of a business every day. This is because it is such an essential part of a successful marketing strategy and helps a business promote their brand, get their important message across, and improve their relations with clients and others. But, you will be at a loss if you don’t have a proper corporate video. How can you avoid the mistakes to create the best possible video? To answer that, here I’ll talk about the mistakes that could turn your corporate video into a corporate disaster, so that you can avoid them.

What is a Corporate Video?

A corporate video is designed to increase sales, fanfare and, of course, fun. How a company goes about engaging its customers, however, can mean the difference between losing them in the noise or luring them into the lovely garden of its sales funnel. Head south for the top four video writing secrets, revealed. Here’s the trick. Show, don’t tell. When a company spells out its talents, achievements and values in wordy terms, it robs its clients of doing the same. What could have been a delicious branding opportunity falls short. Take one Psychology Today study, for example. When people labeled themselves with admirable qualities, they were significantly less likely to live them out.

Self-labeling with positive traits may also incite skepticism from the receiver. When an audience is free to form brand connections on their own, labels like “authentic”, “innovative” and “industry leader,” the relationship is forged or solidified. Many companies give lip service, the greatest don’t need to. 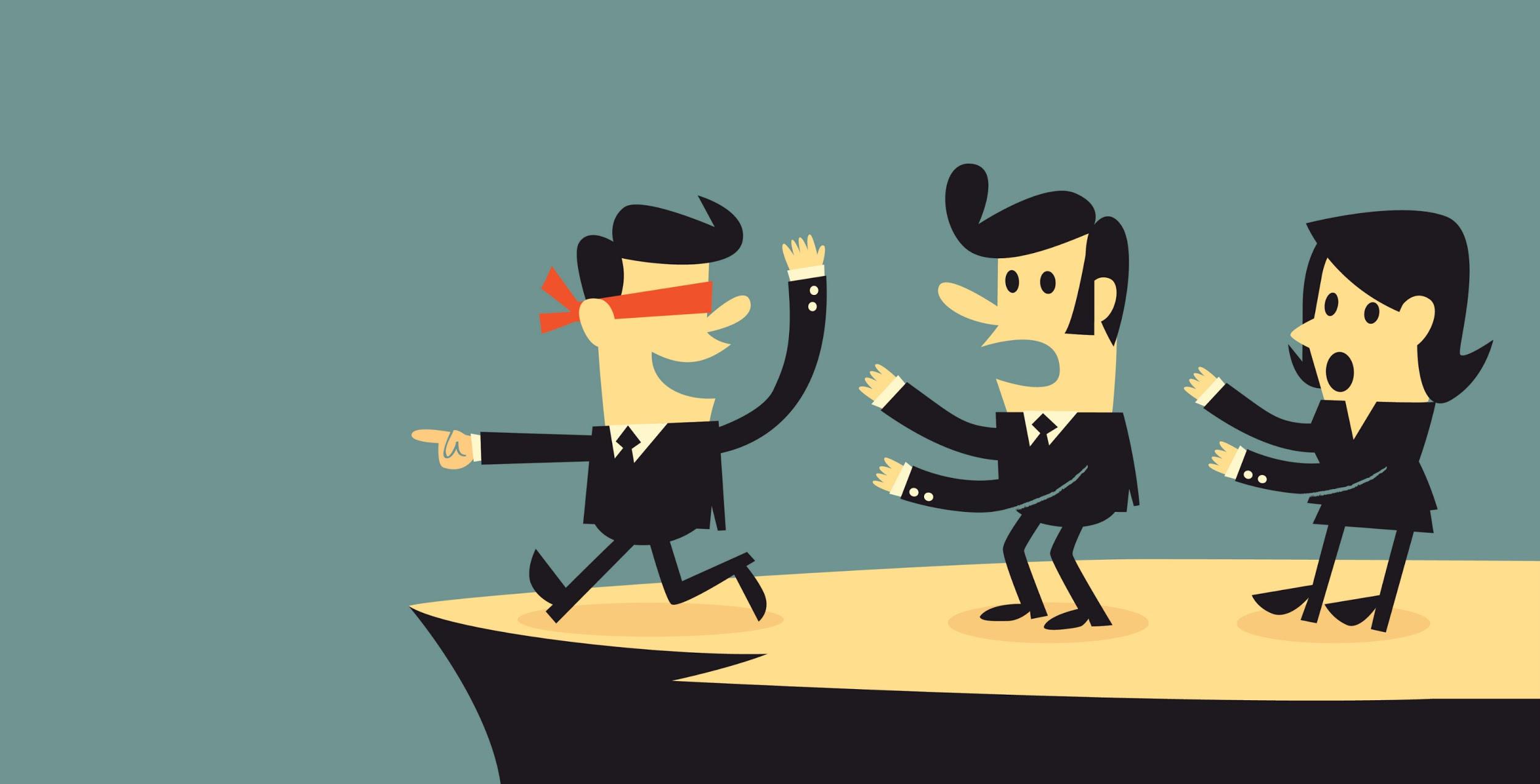 The attention span of the average adult is around two minutes, according to many sources. This has become somewhat of an industry standard, due to YouTube and the fact that people are watching video content more from their mobile devices than ever before, rather than from their desktops.

In this process of looking for content, people are clicking on video links at a fast rate and deciding what they think is worth watching. This means you only have around 10-15 seconds to grab their attention. So how do you do it? Here are a few ways which have proven successful for many businesses: –

Mistakes that could Ruin Your Corporate Video

It’s every marketer’s dream: produce a company video that goes viral or gets nominated for an Emmy Award. That’s easier said than done. Often when trying to make a video a huge success, companies forget the end game is the customer, not the award. It should, at the very least, engage its target audience, while getting key messaging across and incorporating branding. But, several errors can often ruin a video, and when it comes to a corporate video, you NEED to avoid these mistakes: –

1. Overlooking the importance of the script.

The script, or the story, of a video is the gold. “Story?” you ask. “How can I tell a story in sixty seconds? Don’t people just want to see a bunch of flashy, cartoony images?” The answer is no.

Think of what grabs you right in the beginning of a video: It’s the promise that you’ll be taken on an informational journey involving something you can relate to (or want to relate to) in an entertaining manner.

A big part of this can be achieved by developing the script from the core of what your product or company stands for, as opposed to stringing together buzzwords. The language should naturally unfold from the heart of the video.

My advice: Don’t write the script yourself, or at least not entirely. You’re too close to the fire and too attached to your product. Give a professional writer an outline of what you’re looking for and let her work her magic.

2. Overloading the video with information.

Cramming ten years of your company’s history into your video won’t cut it. It’ll likely be visually crowded and overwhelming.

My advice: A calculated rundown of your company’s history won’t get people hooked. What will do that is a story about the product or idea you’re presenting. So before you get down to work on your script, ask yourself what’s most relevant to the core of the story I want to tell?

Take the complex and controversial subject of immigration. You could spend hours presenting either side of the debate. Yet, the video below manages to do that in under three minutes, by presenting engaging data without overwhelming the viewer.

On a good day, most people’s attention span for online videos is about 90 seconds. A thought out and well-paced visual story balance can get all of your points across in that time or less. Well rounded is better than longer. My advice: Resist the temptation to keep extending the running time. Instead try refocusing on boiling down the main elements that you want in your video. Take a look at the video below: it walks us through decades of history in just 80 seconds.

4. Choosing music that stands out too much.

Music should be an accent to any video not something that takes the audience’s attention away from the visuals. It should enhance the subtle emotional beats that drive the story forward and support keeping the audience engaged.

5. Making the animation too fast or slow-paced.

The images seem to hang too long up against the voiceover that’s relaying twice as much information. This is usually a budget issue, but better to wait until you have a bigger budget than not enough animation.

My advice: You don’t want your video to be Cars 3. You want it to be visually exciting, but you don’t want to blast potential clients away with so much action that they forget what they’re watching. The pacing of the animation should flow naturally with the voice over and/or the music.

6. Not having a clear goal for the video in the first place.

There needs to be a flow to the script that explains your company and/or what you have to offer. This seems obvious, but a lot of videos provide only disjointed company information and don’t have a clear intention.

My advice: You want to engage your audience right off the bat. Take them on a journey that shows the richness of your products and services and leaves them wanting more. If you follow our advice and avoid the steps we outlined above, your video will do just that.

Voice-overs can be pricey. Depending on the length of the voice-over and the amount of re-records and language, you can expect to pay anywhere from $200 to $450.

Sound like a lot? Contemplating having your Aunt Mary take a crack at it? Think twice. A voice-over can make or break a video.

My advice: Animators generally have their favorite sources for voice-overs, and it’s best to trust their judgement. But you have a hand in it, as well. You can have the voice-over actor submit a few recordings to you after giving them direction, or you can direct them live and have them play the recordings back.