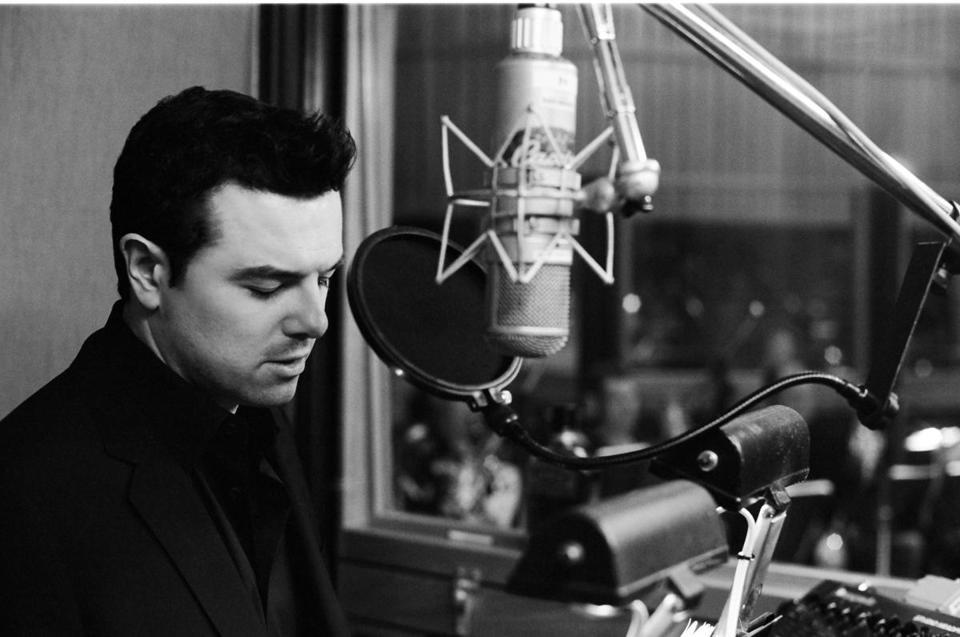 Whenever we think of the word “acting”, we only think about the glamorous side of Hollywood and Bollywood, the makeup-laden actresses and gel-haired actors who spin their magic on the big screens. We also tend to think about theatre-actors who mesmerize with their dramatic skills and never fail to impress their audiences. The world of acting is a vast one, and truth be told, I’m sure a lot of use would love to be a part of it, right?

The funny part is, we don’t consider the tremendously talented artists who work behind the curtains in the world of acting. How do you think Mickey Mouse, Popeye, Lightning McQueen, Donald Duck, etc. get their own voices in their movies? It is the voice-actors and artists who bring these characters to life and use their voice talents to make these characters seem real. Becoming a voice-actor is not an easy venture as well, since a lot of hard work and training is required to ace voice-acting. If you too, are planning to become a voice-actor, this will be an important blog for you. Here. I’ll be discussing voice acting tips: do’s and don’ts.

Who is a Voice Actor?

Voice acting is the art of doing voice-overs. It is about providing a voice for use in a professional piece of audio work. The variety and breadth of work of voice acting is astonishing. If you take a look at voice over on Wikipedia you will see just how wide and all encompassing this variety of work really is.Voiceover actors then, are performers whose role is to read and interpret someone else’s words. The life of a professional voiceover actor is varied and interesting. Work can involve short as well as long term projects. A voiceover for a twenty second commercial will be a short piece of work, but a video game may take months to produce.

Voice acting also varies in its nature by Country. In the UK, the BBC has a long standing history of using voice actors for radio dramas, documentaries and films. This has led to voice acting being recognised in the UK as a specialized dramatic profession. The craft is supported by the British Actors union EQUITY. Many working voiceover artists are members. Similarly in the USA, SAG/AFTRA support American voice actors.

voice acting applies to many genres. Voice over professionals have a number of different monikers depending on their area of expertise. They can be broken down into five basic voice-over types.

Announcers can be heard introducing segments of live television or radio broadcasts such as; award shows, talk shows, continuity, promo and sporting events.

Voiceover Artists are versatile performers, able to weave interchangeably between any of the above as well as direct telephone prompts (IVR), they can be heard welcoming visitors to a website, or guiding road trips as the voice of a GPS.

Voice Talent refers to the all of the above. The term was coined as an easy way to reference all types of voice-over performers and is often used by agencies or companies that hire voice overs.

So the range of work in voice acting is extremely varied:

and many more areas.

The Do’s and Don’ts.

Yes, your talent plays a vital role but here are some tips to ensure you’re at the top of your game before, during, and after a voiceover session.

Do’s + Don’ts Before a Voice-Over Session

Being professional means being prepared. You represent not only the talent agency that booked you but also your own brand, so do your prep work.

DO read the script out loud a few times beforehand to get an understanding of the story being told, check on timing, work through pronunciations and mark good breathing points. My first coach, Paul Armbruster, often cautioned his students not to read a script too much for fear of getting stuck in a tone and not be easily directable in session.

DO a little research on the brand, agency, and production company behind the project so you can get a bigger picture of the brand’s story and some insight into the people and companies behind what you’re voicing. Not only does this help with understanding the copy, it reflects your professionalism and commitment to the project.

DO eat, hydrate, and brush your teeth before your session. If you don’t eat, your stomach will growl. Drinking water and brushing your teeth helps cut down on mouth noise. By the way, green apples are a great snack before a session as they are particularly good at eliminating mouth noise.

DON’T turn the studio staff into your wait staff. Bring your own water, pencils, hot tea, and scripts to the session so you can be the no-maintenance talent arriving ready to walk in the booth and get to work.

Do’s + Don’ts During a Voice-Over Session

DO arrive 10-15 minutes early. This doesn’t mean pulling into the parking lot 10 minutes early. Arrive 100 percent ready to pop into the booth as soon as you’re called into the studio.

DO be confident, but not cocky. Rest assured they booked you because they wanted your voice on their project, and be nice to every single person you encounter from the receptionist to the end client and everyone in between.

DO listen to what the director is telling you, then do what you’re told. For that booking, he or she is your boss and if you’re told to jump, ask how high. Being easily directable is a key factor in getting hired again.

DON’T disparage the copy or yourself. Never say anything negative about the copy you’ve been hired to voice and when you make a mistake don’t apologize, just go back to the beginning of the sentence and go from there. If you feel absolutely compelled to apologize, do it after the take is done.

DON’T touch the microphone…ever. In fact, don’t touch anything in that VO booth. If you need the microphone adjusted, ask the engineer to do it for you.

Do’s + Don’ts After a Voice-Over Session

The phrase, “It ain’t over ‘til it’s over,” certainly applies to voiceover sessions as well. Do you want to get asked back? Make sure you’re memorable for the right reasons.

DON’T hang around to chat. Now that the VO is recorded, they’ve got editing and sound design to do. Say thank you and leave.

DON’T hand out cards or promotional items on your way out without your agent’s permission.

DO contact your agent after the session with a quick report on how it went, the vibe you got from the client, and anything else your agent should know about, like if there will be revisions or additional projects coming your way.

DO positively shout out the client, studio, agent, etc. after the project has been released publicly, with their permission of course.